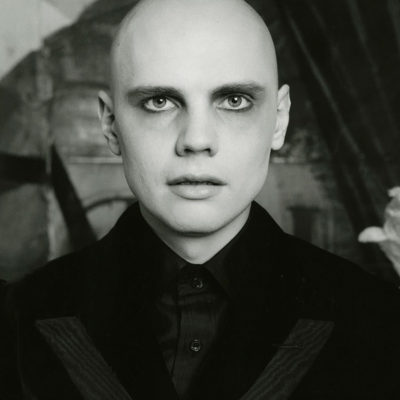 back to list
The Smashing Pumpkins toured earlier this year, and now frontman Billy Corgan has announced a solo tour of the US for this November. It begins with a three-night stand in LA and ends with a three-night stand in NYC, and hits Nashville, Oklahoma, Kansas, Missouri, Kentucky, and Pennsylvania in between. Billy is promising to play songs from Smashing Pumpkins, Zwan, his solo work, and more. The NYC run happens November 18, 19, and 20 at Gramercy Theatre.