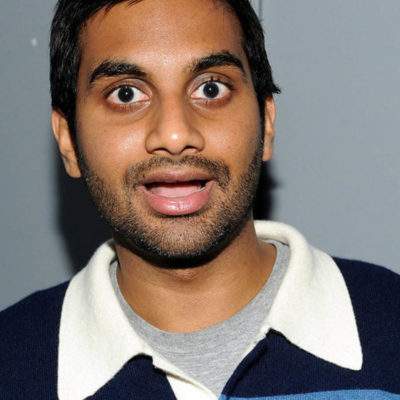 back to list
Share
Aziz Ansari brings his Road To Nowhere Tour to Radio City Music Hall on Friday, June 14 and Saturday, June 15.