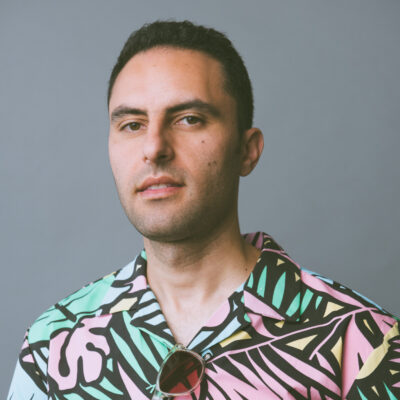 back to list
Pianist and composer Alex Brown is quickly emerging at the forefront of a new generation of artists. The New York Times says he plays “with a crystalline touch and a worldly approach," and Downbeat Magazine described his album "Pianist" as “a fine record that leaves you wanting more.” Brown has been a member of Paquito D’Rivera’s ensemble since 2007, performing on and contributing arrangements to their Latin GRAMMY award-winning album "Jazz Meets the Classics." In 2021, Brown received a GRAMMY nomination as a part of Dafnis Prieto’s album "Transparency." He's worked with acclaimed artists like Warren Wolf, Christian McBride, Chris Thile and others. Brown makes his debut on our stage with an electrifying quartet.