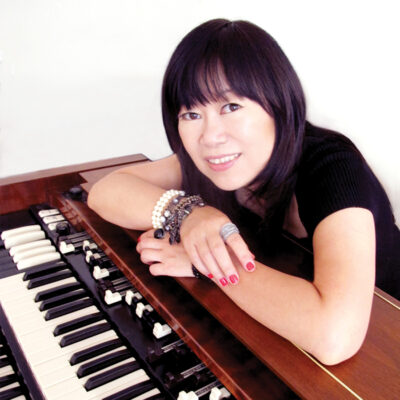 back to list
Raised in Osaka, Japan, acclaimed organist Akiko Tsuruga began studying music at the age of three. After landing in New York City, it didn’t take long for Akiko to make her mark. It was during these early years that she worked with jazz greats such as Frank Wess, Jimmy Cobb, Grady Tate and others. Her reputation ultimately drew attention of famed saxophonist Lou Donaldson, who chose her as his quartet’s organist.

Her debut album “Sweet and Funky” was selected as a "Best Album of the Year" by DownBeat Magazine. Her subsequent albums have constantly placed in the top ten on the National Radio Jazz Chart.