<![endif]--> We Are New York: In Conversation with Keegan Sanford | Grandlife

We Are New York: In Conversation with Keegan Sanford

As a senior art director and freelance illustrator, Keegan Sanford knows firsthand the power of great design. Couple that with words that set your heart alight and you’ve got something tangible, impactful, and, in the case of the limited-edition T-shirts he created to help raise funds for Covid-19 relief, something truly galvanizing. “I love New York because New York loves you”—these words, spoken by Governor Cuomo, motivated Keegan and his fiancé, Emily Wehunt, to create a product and digital space to help New Yorkers in need during the health crisis.

Here, we talk to Keegan about the initiative and the inspiration behind it, the podcast that’s got him hooked, daily rituals, and more. 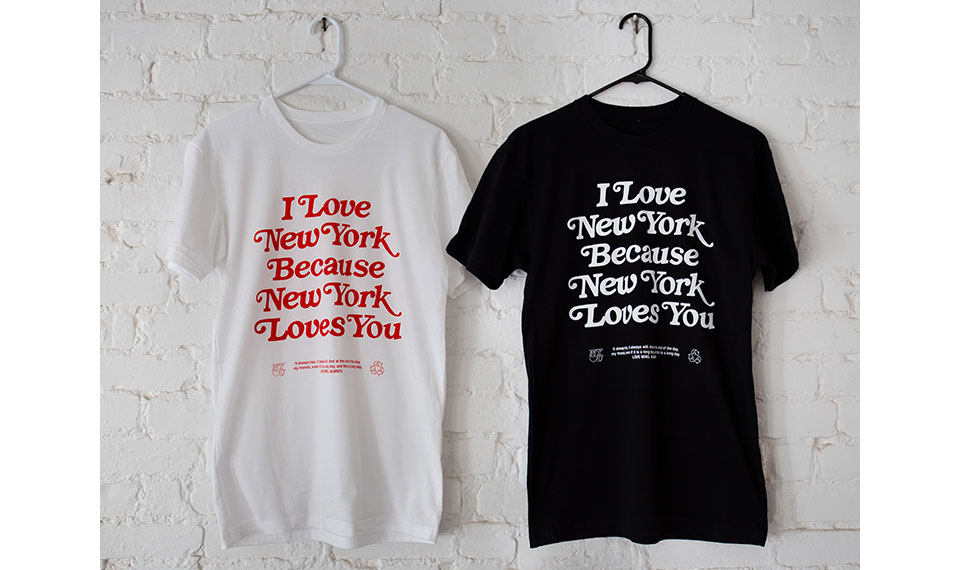 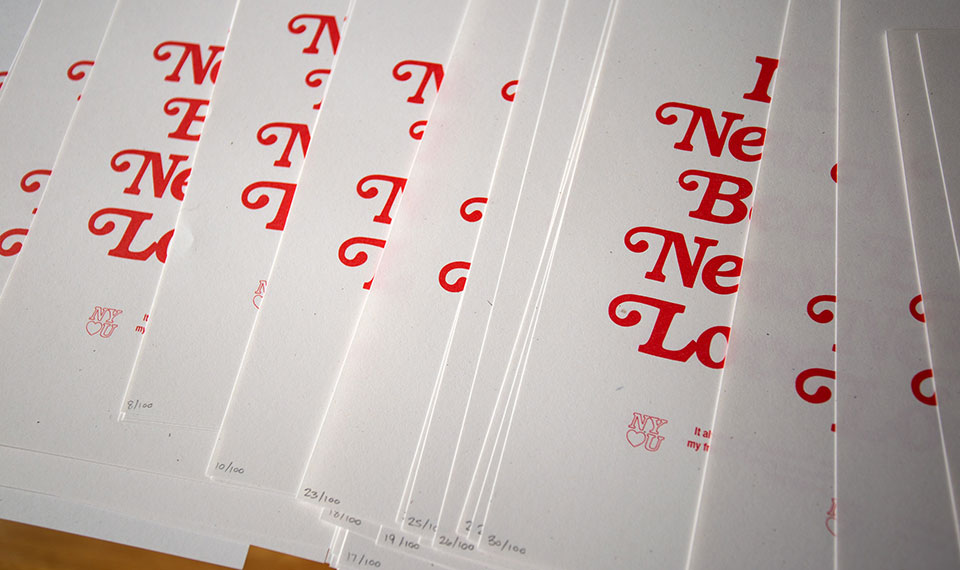 What creative projects or special initiatives have you immersed yourself in in the midst of the current public health crisis? If so, what inspired the project and what did you set out to achieve?

KS: My fiancé and I launched an online shop to sell T-shirts and prints to help raise money for Covid-19 relief in NYC.

During the first couple weeks of quarantine, watching Cuomo’s daily press briefings became a strangely calming ritual. We were both feeling a restless sense of helplessness and wanted to find a way that we could do some good while maintaining social distancing. When I heard Cuomo’s “I love New York because New York loves you” speech, that line really resonated with me, as I’m sure it did with a lot of New Yorkers. I hand-lettered the quote, borrowing design inspiration from the “Thank you for shopping here!” plastic bags that are so prolific in the city.

As two former service-industry workers, we wanted to donate to a charity that’s helping those whose jobs were put on hold by this crisis and those who don’t have the means for a safety net. We decided on the Robin Hood Relief Fund because they’ve been helping New Yorkers for over 30 years and they distribute donations to a number of smaller nonprofits on the front lines of the crisis. 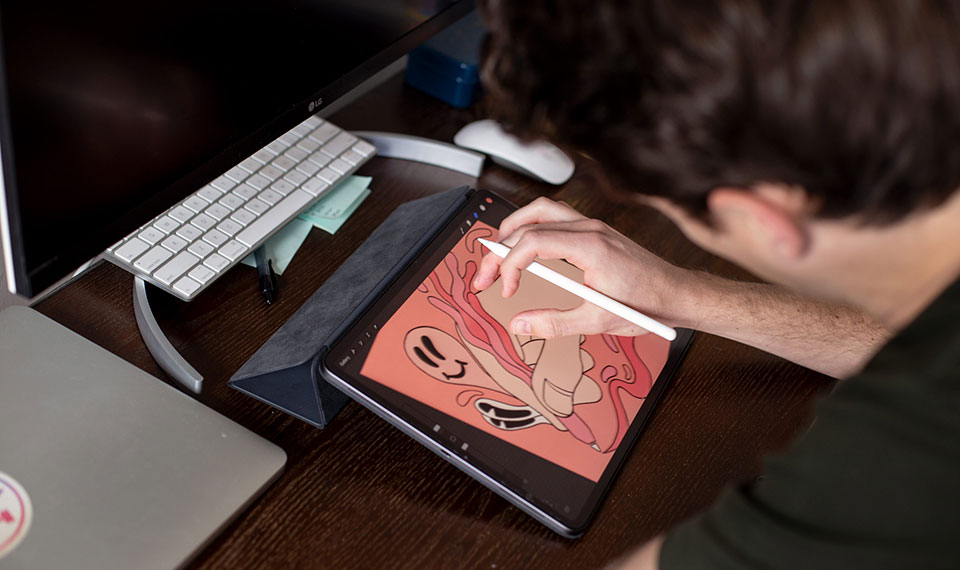 During this time, do you have any new rituals that you’ve found to be grounding or inspiring?

Keegan Sanford: I enjoyed running before the great pause started, but since being in self-isolation my afternoon runs have become a lifeline. It’s been nice to discover new areas of my neighborhood as we try to avoid the crowds of Prospect Park. 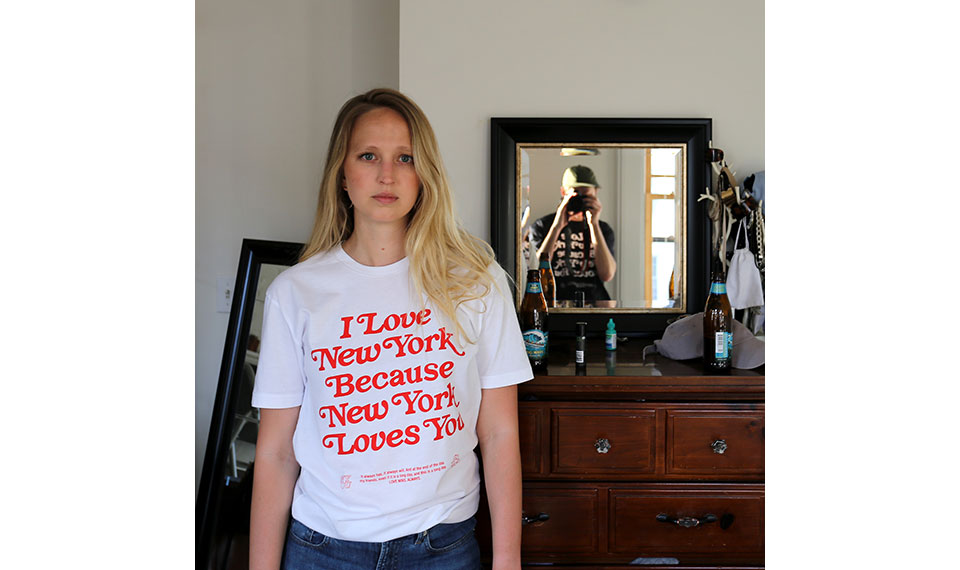 KS: I spend way too much time looking at other illustrators’ work on Instagram. Not much has changed in that regard.

KS: Soccer Mommy’s album Color Theory is absolutely fantastic. Every single from the forthcoming Haim album. Although to be honest, nine times out of ten I’m listening to podcasts. 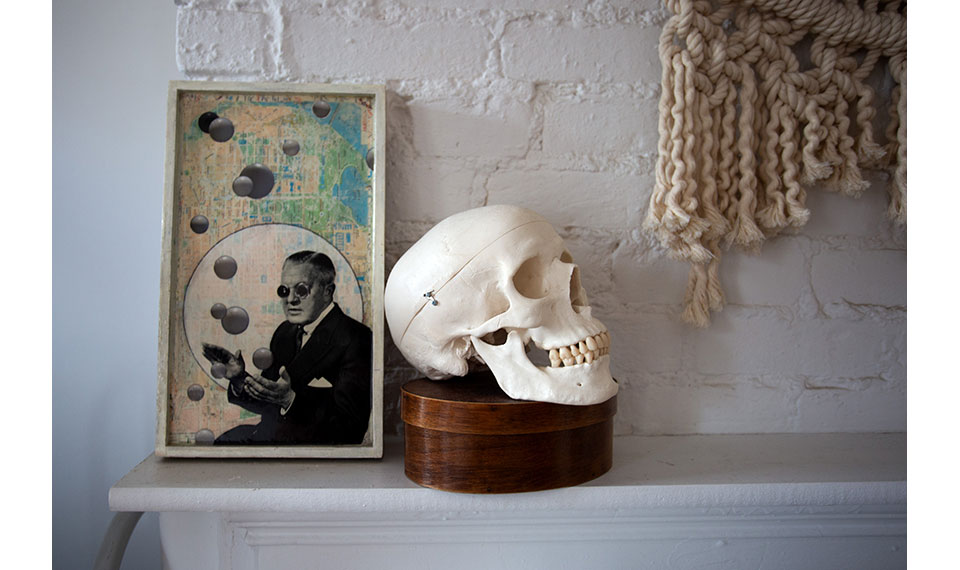 What films or shows have you watched recently that left an impression?

KS: The last movie I saw in theaters before quarantine was The Lodge, an exploration of worst-case-scenario isolation horror that shook me for a few days after watching it. I also just saw Bong Joon Ho’s The Host for the first time. Super fun and strangely relevant for a 15-year-old film.

Can you name a few neighborhood spots or local haunts that you miss most right now?

KS: I want to go see a movie in the theater so badly. We live a few blocks from the Prospect Park Nitehawk and I stare at it longingly every day. 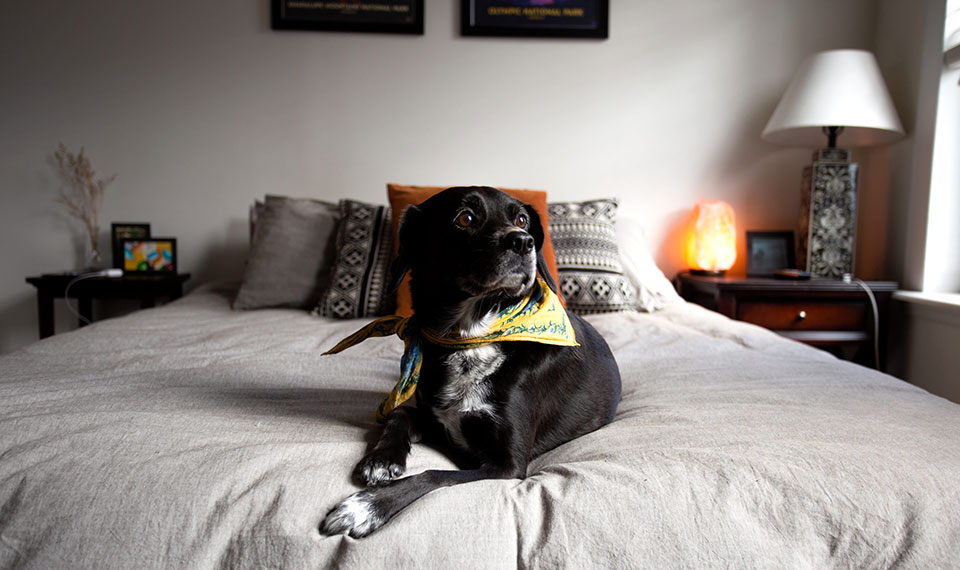 Can you name a couple of places you’ve been supporting through takeout and delivery and the dishes and drinks you love from each?

KS: Rotation of to-go cocktails from The Double Windsor; risotto balls and blistered shishitos from Krupa Grocery; and the fettuccine amore from Nostro Ristorante (the best pasta in Brooklyn).

KS: Happy hour at Toad Hall followed by Tecate and dumplings at 169.

Share a mantra, quote, or phrase that you’re living by right now?

KS: This too shall (maybe, hopefully, someday) pass. 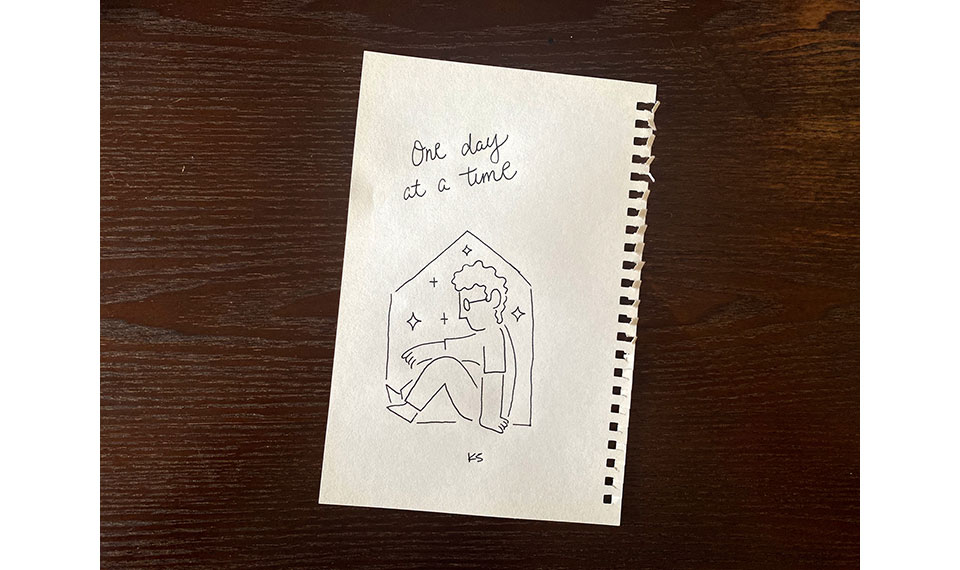