Model, muse, and mother to actress Liv Tyler, Bebe Buell landed on New York’s legendary rock scene in 1972 and quickly became a fixture at Max’s Kansas City. The self-proclaimed “Nash Yorker” went from rubbing elbows with rock’s elite to becoming a rocker in her own right—you can often find her playing with her band in her new home of Nashville.

The rock and roll “It girl” sat down with us to divulge her stories of the ’70s, her New York favorites, and how she went from model to musician.

You moved to New York in 1972 when you were scouted by the legendary Eileen Ford. Can you bring us to those first months in the city; what was it like making your way in Manhattan at 18?

Bebe Buell: New York was a gritty place then, but when you’re young, you don’t notice. You have to remember that sanitation was on strike, the city was bankrupt, the city was crumbling. Todd [Rundgren] and I lived in this amazing townhouse on Horatio Street for $600 a month. The city was affordable for people to come to with a dream, artists of all genres could come and create. I came to New York aimless and was able to find my way. Raw creativity was everywhere, unlike it is now. Now, you need a high education and big bank account to make it. 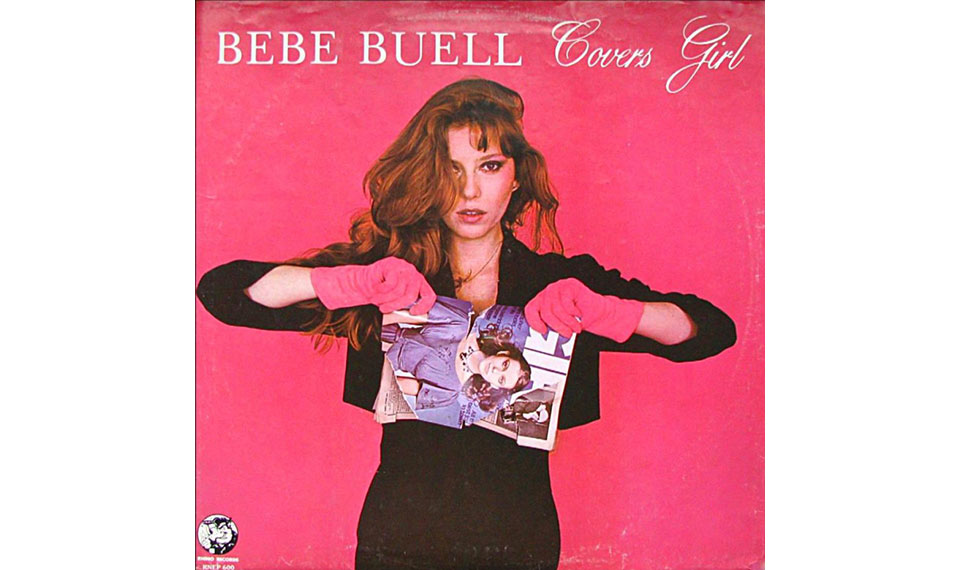 What were your favorite New York haunts in the ’70s?

BB: I didn’t really hang out at CB’s, although Hilly became a good friend of mine. The place I really frequented in the early ’70s was Max’s Kansas City. There was this other place, though, called Ashley’s, opened by Alice Cooper’s best friend (named Ashley). It became this super cool place that people would go back and forth between Max’s for late-night dancing. People used to dance back then, to rock music. My favorite song to dance to was The Hollies’ “Long Cool Woman in a Black Dress.” Everyone would hit the dance floor. In the ’70s, we just flocked together with a comradery, a tribal mentality where everyone was represented. In the back room of Max’s was a mix of photographers, poets, journalists, drag queens, models, make-up artists, singers, celebs; it was a culmination of artistry and talent holding court. I was 18, so I was just living in the moment.

I loved to do all the kinds of things that any princess, lol, would love: I loved going to tea at The Plaza; I loved going to the foreign magazines stand at The Ritz, that’s where I met Salvador Dali and was invited to tea in his suite.

Mick Rock has been a friend of yours for years; how did you two meet?

BB: I met Mick Rock informally a couple of times in the UK with Queen when I was with Todd, but just a sort of introduction—hi, bye. It wasn’t until the ’80s that we became closer friends. In the late ’70s and the early ’80s, Stiv [Bators] was really good friends with Mick, so one night they were doing a photoshoot, and we all went over there and Anita Pallenberg joined. Turned out she was a huge fan of The Dead Boys. So I get there, and Anita started playing around with my hair and proceeded to turn my waist-length hair into ringlets. All the while with a cigarette hanging out of her mouth, she found a curling iron in the studio and just began curling my entire head into this gorgeous fairy hair while Mick shot Stiv. When he was done shooting, Mick said he just had to photograph me with this hair. I only had a black camisole with me, which he thought was perfect, so Stiv directed me and Mick shot. His impromptu shot that night became one of the most famous of me. It actually became a greeting card at the iconic Fiorucci, when you opened it, it read: “Hey Tiger!” or “Happy Birthday, Tiger”. I mean, what a night! That’s magic right there. 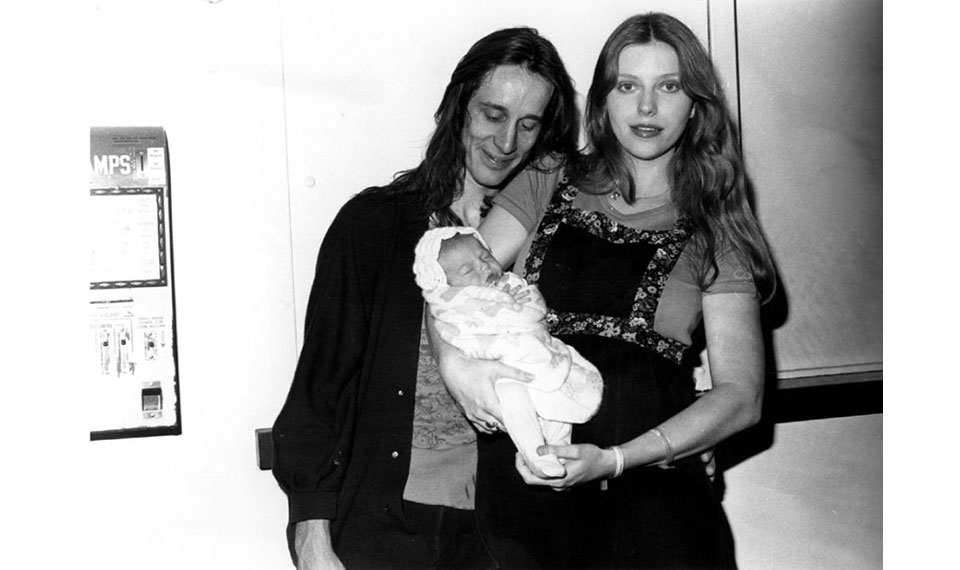 When did you realize you wanted to become a musician yourself?

BB: From the time I first saw the Rolling Stones, when I saw Mick Jagger—that was it! I started singing in sixth grade at my boarding school glee club. Even at 11, I had a contralto voice so I stood out. I remember freaking the nuns out in school performing around the altar with my tambourine my mom got me. I channeled the rock’ n’ roll even back then.

It was fun being a model but I really wanted to be a singer. I started really talking about it in the late ’70s when Ric Ocasek [of The Cars] and Rick Derringer each took me into the studio in 1979 to 1980. Ric had The Cars lay down two tracks for me, Little Black Egg and Fun Time and I did the vocals, which became a four-song EP on Rhino Records. Soon after I formed my first band in 1980, The B-Sides. Our first show was in Portland, Maine on Halloween and all of the New York scene trucked up to see me. After that, I was hooked. My first show in New York was at The Ritz opening for Rick Derringer.

I gave up a lot to take that step because I wouldn’t conform to what the labels wanted. What I did was not commercial; most women were doing either punk rock or pop, I was doing garagey rock ’n’ roll, which labels thought didn’t fit the “image” they saw me in as a model. I’ve always been true to what I’ve wanted musically, and although I’m not selling millions of records, I’m proud of my success and staying true to myself.

You left New York a few years ago for the vibrant music scene of Nashville, what drew you there?

BB: I moved to Nashville to really challenge myself musically, it’s music city, there is a magical vortex here. It’s a lot like New York in the ’70s and ’80s as far as the scene goes, the vibrancy of the energy. There is just so much creativity here, I wanted to be a part of it and be accepted by it. As soon as I moved I felt it. I was writing new songs before my boxes were unpacked! Nashville is a place where what you do is judged solely for its authenticity. When I played my first show at The Bluebird, I wasn’t sure if I would be accepted or not, but they welcomed me with open arms, and since, I’ve played every great room in Nashville. Entertaining is in my DNA and here, performing is part of the culture.

When you’re back in New York for a visit, what are your favorite places to eat?

BB: I LOVE Mamoun’s and always have Also, all of the Indian restaurants in the East Village, they are great for vegan food.

Place to get a coffee?

BB: I love Caffe Reggio. I’ve been having cappuccino there for 40 years and it hasn’t changed a bit.

BB: I can’t love The Waverly Inn enough. It is my spot. It makes me feel cozy and at home.

Lastly, please tell us of any upcoming projects we can look forward to…

BB: I’m heading to Atlanta on May 4th to sing with The Dandy Warhols at The Shaky Knees Festival. We recently recorded the Velvet Underground track “Femme Fatale” that the Dandy Warhols will be releasing soon. My last album, Baring it All, came out just a year ago. I’m not touring, but I am playing often. I may be in Asbury Park later this year.  My dream, though, is to do my week at The Carlyle in New York.