Raoul’s in-house psychic invites us into her Chelsea home and shares some of her favorite memories—as well as a few projections.

Raoul’s has been a Soho institution for more than 40 years but only one woman has had a table reservation for nearly all of them. Four nights a week, Nancy Stark climbs the black spiral staircase at the Prince Street bistro, just as she has for the past three-plus decades, and waits for curious diners to finish their steak frites and ascend for a tarot reading. Petite, with elegant grey waves, heavily lined eye-lids and an all-black ensemble, she looks every bit the Manhattan clairvoyant. Raoul’s may be a perfectly preserved time capsule of 1970s New York but upstairs, its eyes are firmly fixed on the future.

Here, Stark shares some of her favorite memories—as well as a few projections.

How did you start Reading at Raoul’s?

Nancy Stark: I met this man [founder Serge Raoul] at a chiropractor’s office and we started talking and found that we had the same guru. That was an immediate connection. At the time, I was freelancing in advertising and I needed another source of income. I told my friend about this and he said I have two restaurants, would you like to read at one? It’s turned out so well. For a few years I was the only one here but so many people wanted readings he asked me to bring on more readers. That’s how it all started. 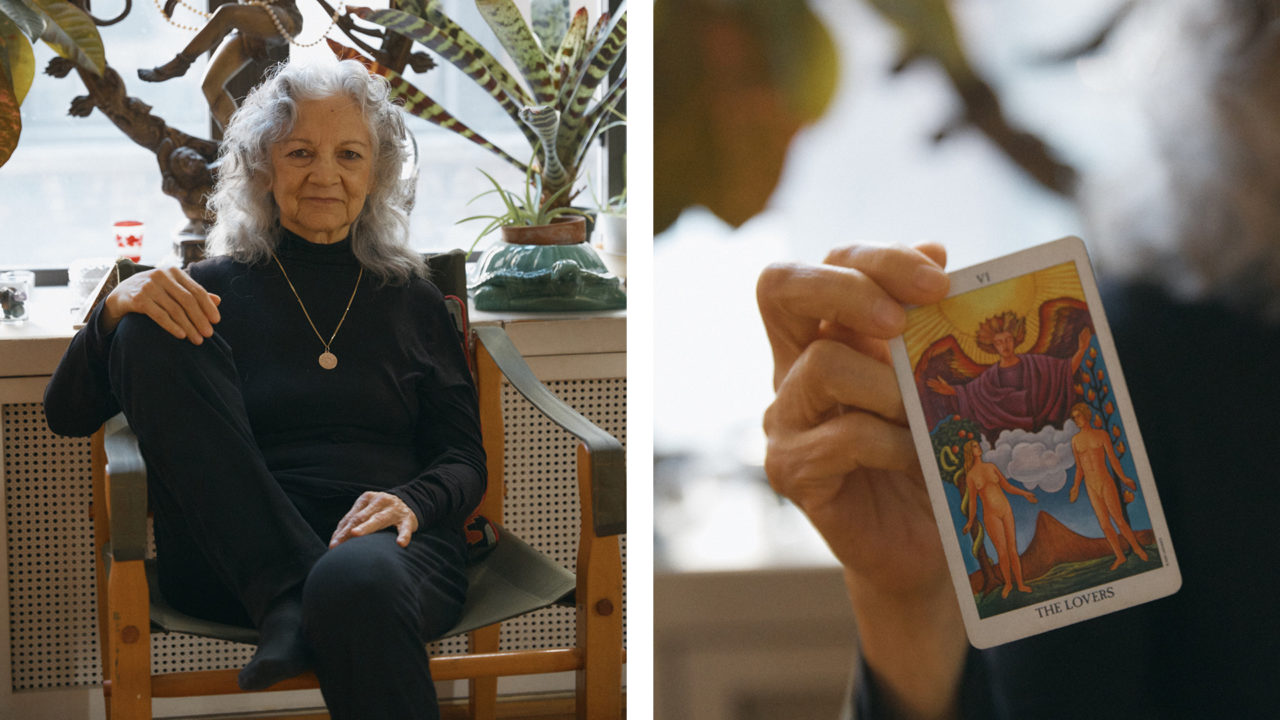 Raoul’s is a bit of a celebrity haunt. Have you had any memorable visitors?

NS: I remember one guy with a beard came up for a reading. After I’d done his reading, he sent a lot of his girlfriends up to me. Later, one of the guys downstairs said, “Do you know who that is? That’s Robert De Niro.” I never recognize them. I’ve seen women that work in the movies who are very well known but I don’t recognize them because when you see them on screen, they’re projecting something else. Here, they’re just regular people.

There’s another one, he’s Australian and owns a lot of newspapers.

NS: Yes, I did a reading for him and he sent his whole family up afterwards. I’m not good with names. 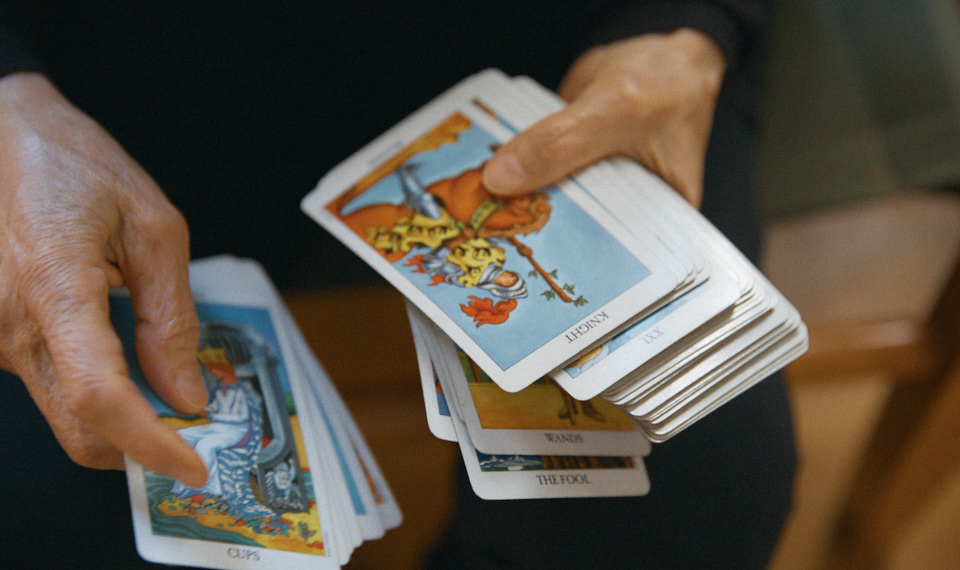 How did you find out you had special powers?

NS: My family was quite psychic. They would do tarot and palms but I think it was mostly intuition. This was in my country; I was born in Chile. I came to New York when I was 13 and forgot all about it until I went to a dinner party in my early twenties. A friend brought tarot cards so we could read each other’s fortunes and a book to help us interpret them. I didn’t use the book, I just said whatever occurred to me when the cards were pulled. A year later, the friend who I’d read came back to New York and I met him for dinner. He told me that everything I had said had happened.

I find tarot so profound and beautiful. People say, “You’ve opened my mind—and you were easier to understand than my shrink!” I think it’s simply because I’m so interested in people. We’re fascinating creatures. 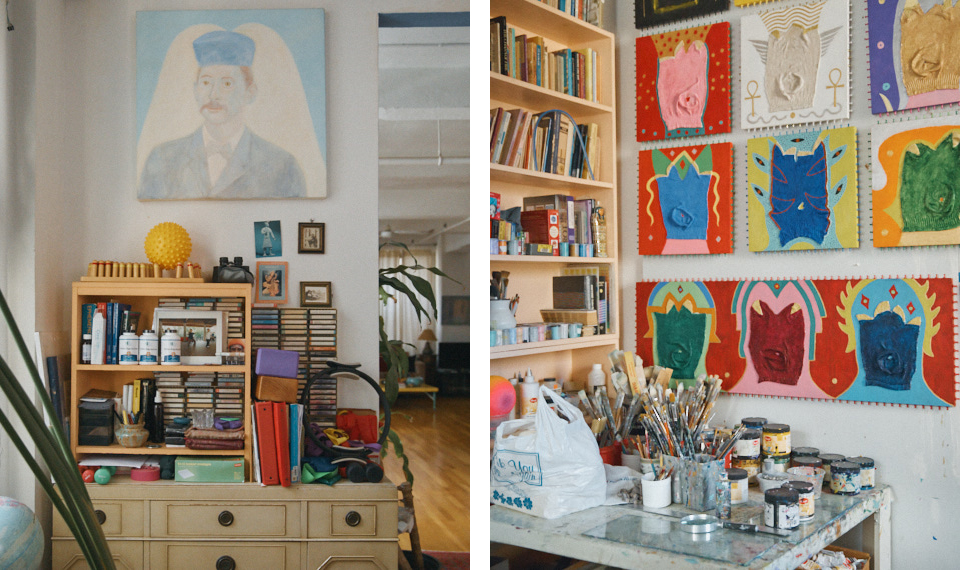 NS: Oh completely. I always felt that New York was where I belonged. I still feel this way. In the ’60s especially, this place gave you the freedom to be whoever you are.

“Psychic” signs are everywhere downtown. Are New Yorkers always searching for something more?

NS: I think especially in this time and age, people are very confused and fearful. They’re looking for anybody who can give them information, but the information is not about the outside stuff. It’s the inside stuff. How are you going to handle this situation?

You’ve been at Raoul’s for more than 30 years. How has it changed?

NS: Actually, this place hasn’t changed! We even have that old payphone. Of course, it doesn’t work anymore. People find this place very comforting. From the first time I came here, I felt that the energy is special. Have you heard about ley lines? They’re lines of energy that exist throughout the world and I’m convinced that this place must be on one. Every time I come here, it feels like a never-ending party. The place can get pretty rowdy sometimes but I love that. I think it’s because people are really enjoying themselves and feel free to be almost like children. 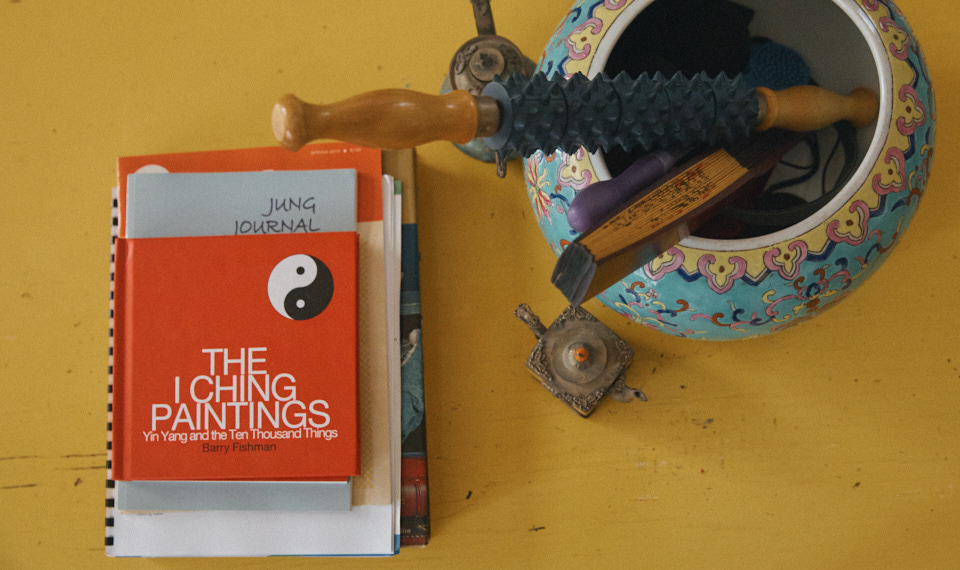 Favorite item on the menu?

NS: My favorite hangout is my home in Chelsea. I can exercise, read, listen to music, and just get in sync. Another place is Pongal, an Indian vegetarian restaurant where Barry (my partner) and I meet every Friday for dinner with friends and family. Here we always have great conversations, sometimes serious ones about life and spirituality, always dispersed with humor, and give each other support.

In 1992, the New York Times asked you what would happen with Prince Charles and Princess Diana and you predicted that they’d have affairs and eventually divorce. What do you see for Prince Harry and Meghan Markle?

NS: I feel meeting each other made it possible for them to open another chapter in their lives that has made them able to dedicate their lives to something greater as a couple. I think they are aware of their good fortune to have found each other, which makes their relationship special. It opens the door for intentional spiritual growth and continuing the work that Princess Diana started.

This interview has been edited for length. 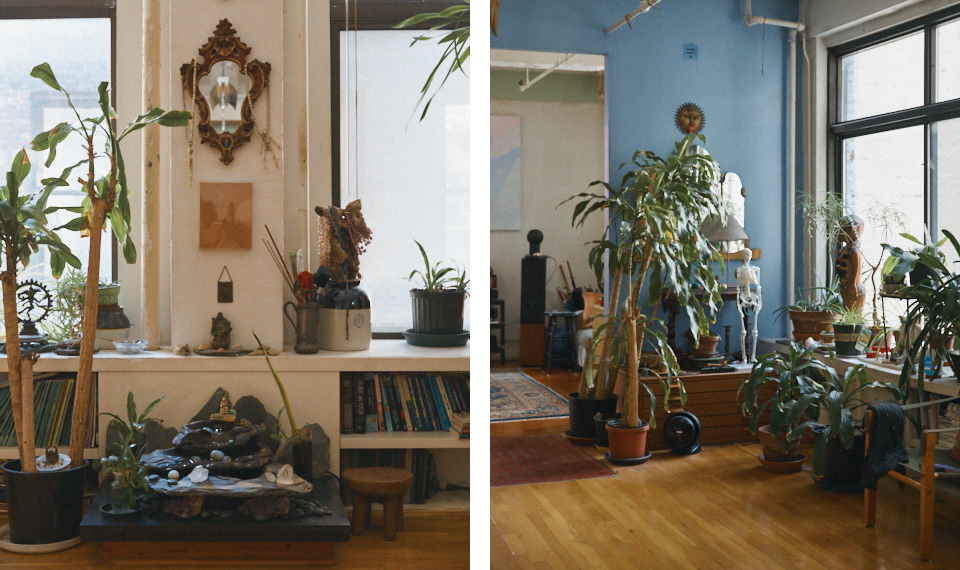 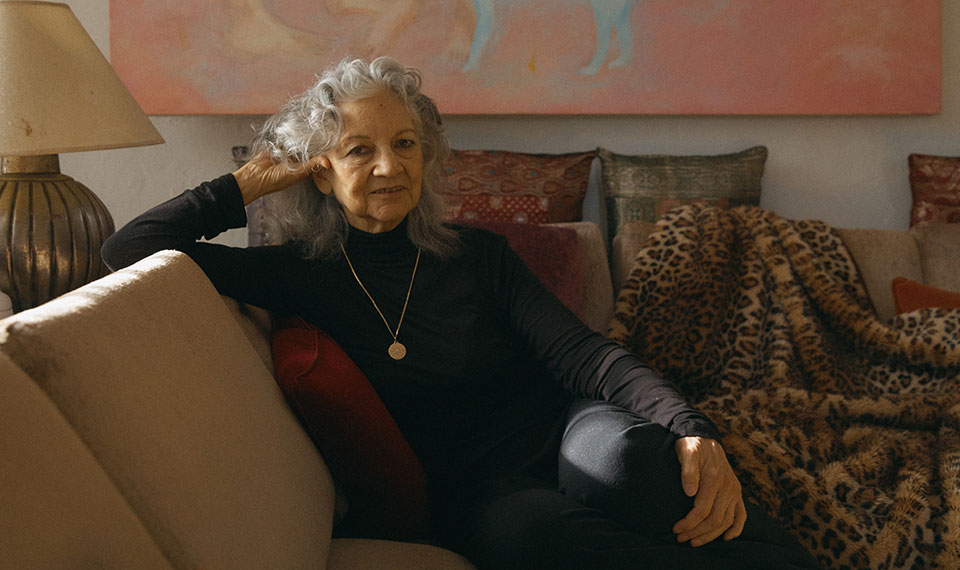 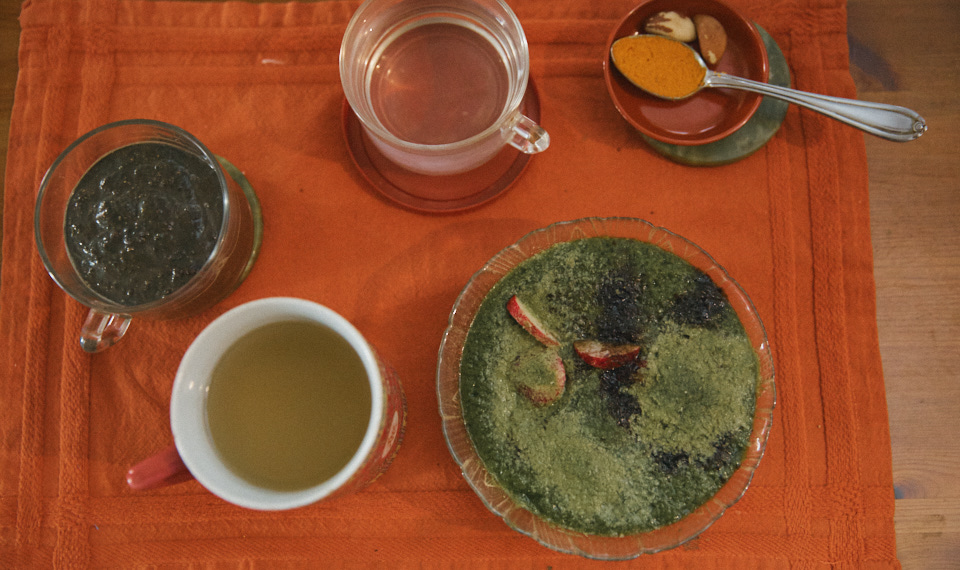 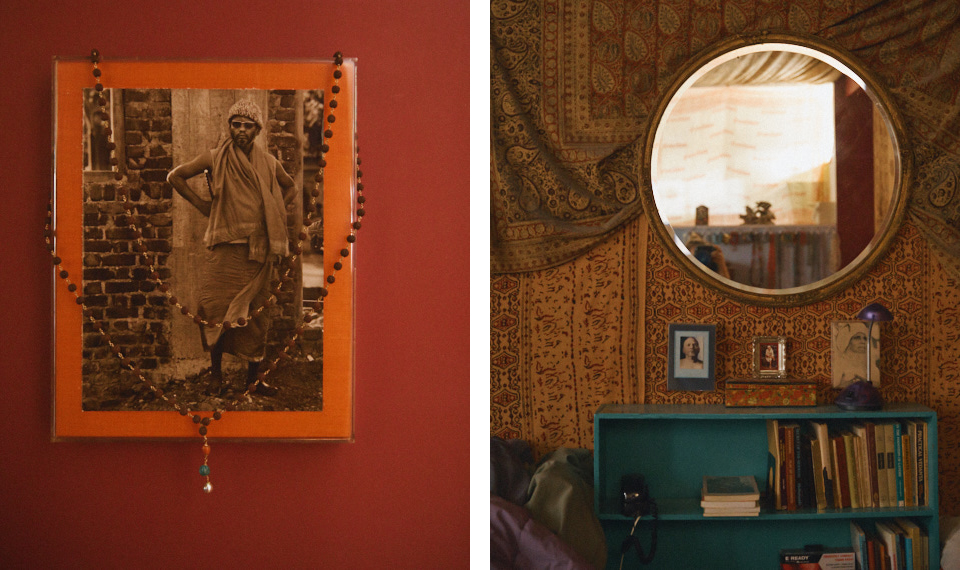