Up Late with Filmmaker Bette Gordon

The subversive filmmaker reflects on her early years making films in New York, the endless appeal of the city, and why she will never play it safe.

It’s been four decades since filmmaker Bette Gordon moved to New York from the Midwest and took up residence in a loft on Greenwich Street, Tribeca. It was the early ’80s, and Gordon’s new stomping ground was a relative no man’s land, the perfect canvas for penniless artists with big ideas and the space to realize them. “It was a ghost town,” Gordon recalls. “There were no stores, maybe one restaurant and a couple of very cool bars where cool people hung out.” The Lower Manhattan Ocean Club was one such place. On any given night, you could find now award-winning director and painter Julian Schnabel in the kitchen cooking up whatever seafood delights were on offer for the likes of Patti Smith, David Byrne, Rene Ricard, Basquiat—basically anybody breaking new ground in the downtown art scene. “There was also Magoos, where artists would trade work for tab,” Gordon adds, “and the Mudd Club where we went rather than Studio 54, which was over by that time.” Gordon herself worked at a place called the Collective for Living Cinema, an outpost for avant-garde film, which at the time operated out of a high-ceilinged loft on White Street in Tribeca.

As Gordon recalls, it was a time of creative camaraderie where those wanting to make some noise, whether through art, music, film, or whatever it was that got them plugged in and inspired, found other like-minded artists rallied to the cause. “It was easy to meet people. It wasn’t driven by market, it was driven by people’s creative inspiration to make film and art for each other,” she explains.

The architect of numerous boundary-breaking films including Variety, Luminous Motion, Handsome Harry starring Steve Buscemi and, more recently, psychological thriller The Drowning, Gordon gives us a taste of her New York at a time when life was really starting to get interesting.

This interview has been edited for length and clarity. 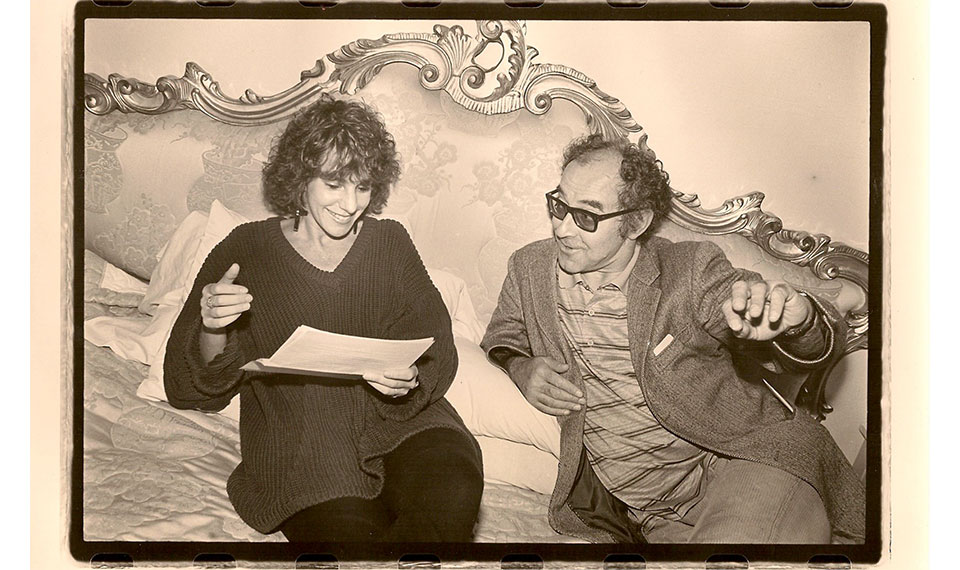 Gordon interviewing Jean Luc Godard in his hotel room in 1986 when he made "Hail Mary" during the New York Film Festival.

If the diverse coterie of artists involved in your first feature, Variety, is anything to go by, the creative community was very interconnected at the time. To what do you attribute the collaborative spirit in New York back then?

Bette Gordon: There was nothing like the early ’80s… It was a very interesting time in the evolution of culture and the world of business and the support that you could get—people doing things for no money. There were these enclaves of do-it-yourself bands—you didn’t even have to play an instrument professionally. There was this kind of rediscovering what it meant to look at art—art as non-object, art as concept, minimal art. People were redefining the parameters, so it was a very exciting time. And in the film world, somebody would have a film that they shot on Super 8, so they’d lug a projector to Tier 3, which was [a no wave art nightclub] on West Broadway. You’d have little posters that you’d make by hand, and at 9 o’clock the poster would go up. I had a big loft and a projector and I’d invite people over to see whatever anyone wanted to show. It was very small, and only because of word of mouth and little posters that you’d Xerox and walk around town and put up—they’d get torn down and you’d put them up again—that you knew what was happening, the old-fashioned way. 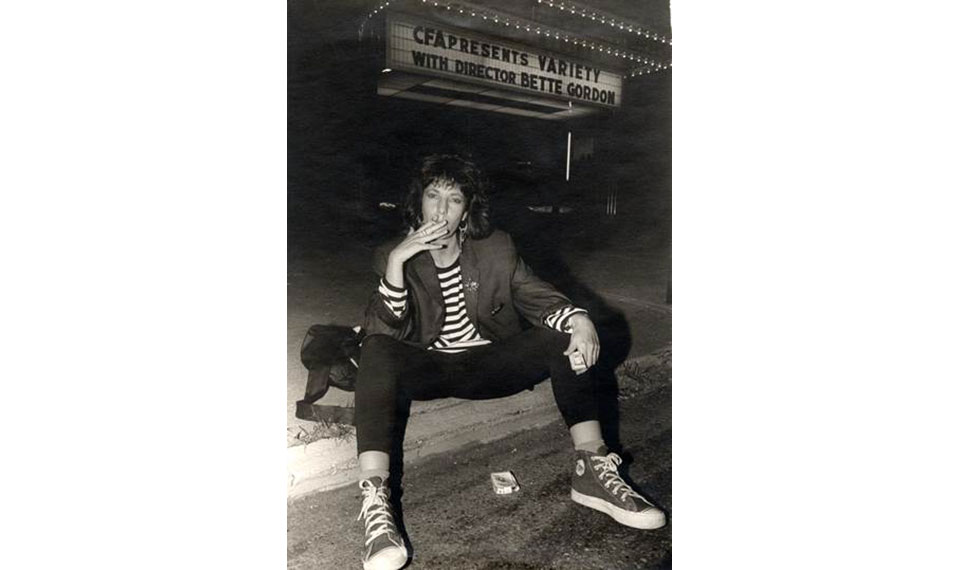 What was it that fueled your passion for filmmaking? Are you driven by the same motivations today?

BG: I was always drawn to stories with characters who pushed boundaries, limits, maybe even morality. I was interested in doing anything but being safe. Safe for me was the world I grew up in, and all I wanted was to break those boundaries because I knew that there was a more complex world than the one I was given as a model. [This becomes apparent] when you see John Luc Goddard for the first time or when you see Cassavetes or when your world is opened up by work or writing or literature that doesn’t fit in this simplistic box of the assigned role that you are given.

We want to keep making the films we want to make and the stories that we want to tell, and make people think about things that they would not normally think about. Film is a language of the future and I think we need to be conscious of what we’re saying and how we’re saying it. 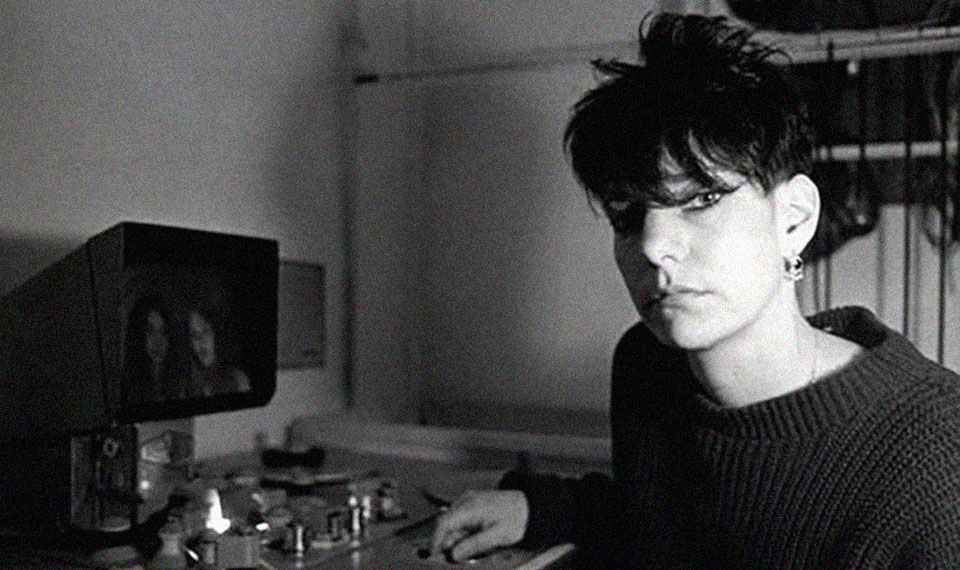 You continue to live and make films in New York. What is it about the city that appeals to you, creatively speaking?

BG: Around every corner, there is an amazing location. You can explore and find new ways of seeing this place we live in, you just never tire of it. We shot my last film, The Drowning, in City Island—it was fascinating. Staten Island I always find amazing. Yonkers is a whole new film community, and even outside of New York City in Jersey City…I feel inspired by New York, I also like a 24-hour environment where people don’t go to sleep. I have a very weird body clock—it’s probably from my club days because nothing ever started in the ’80s until 11pm and it went at least until 4, and then there was after-hours. So even today, I find that I do my best work around 11. For me, bedtime is never before 2am.

PHOTOGRAPHY Courtesy of the artist