“I’d seen him every couple of years on and off,” Blondie’s Chris Stein tells me of his friend and fellow New Yorker David Bowie. “The last time I saw him was upstate. We were in the same area near Woodstock, right before Lou Reed died. We were talking about how we were concerned about Lou. So that was the last time I saw him, ironically enough.”

As it turns out, Stein and Bowie’s New York connection goes way back, to their days as New York trendsetters in the ’80s. “Debbie Harry and I had this townhouse uptown at the height of our… whatever the fuck you want to call it,” Stein says with a hearty laugh. “One night, there was a knock on the door. It was Bowie with Mick Jagger. I got to hang with them, and I got to smoke a joint with Jagger. So we had some nice moments. ”

Stein, of course, cut his teeth back in the late ’70s/early ’80s heyday of punk and New Wave in New York City, as a co-founder and guitarist for Blondie, and through his songwriting partnership with Debbie Harry that included classics like “Heart Of Glass” and “Rapture.”

“I don’t know if we were even thinking of catching a break at that point. It’s just what you did every weekend; you went to the clubs and did your shows,” Stein recalls. The band and that partnership endured the personal and professional ups and downs of the last four decades and is going as strong as ever. But through it all, Stein says, he always managed to have a camera at hand. “I took pictures of everything we did. But I also took pictures of our surroundings, our neighborhood, and everywhere we traveled. So when the idea came up to do this book, I just went through my stuff looking for old street photography, because the first book I did was all music photography.”

For any fan of Blondie, or New York City’s late-’70s CBGBs/punk/New Wave era, Stein’s latest photo book, Point Of View: Me, New York City, and the Punk Scene, is a fly on the wall view of those heady days. “The book is just something I’m really fond of,” Stein says when asked about what drove him to dig back into his archive. “I really like Instagram. There are all these great street photographers who I really admire. Then there’s the nostalgia aspect of it. There’s a really great Facebook group, which I think I mention in the book, called It Happened Before 1990…..Plus, there’s the element that all the kids are really fascinated by this period and the energy.”

From self-portraits taken in the run-down East Village apartment Stein shared with Harry, to the derelict New York City of the late ’70s and early ’80s, featuring children playing hopscotch on torn-down blocks, graffiti-ridden subway cars, to candid shots from inside the burgeoning clubs of the Bowery, and of the pop-cultural icons he crossed paths with—including Bowie, William Burroughs, Warhol, and Iggy Pop—Point Of View is both a chronicle of the music icon’s life among his punk and New Wave peers and heroes, and a love letter to the city that was the inspiration and backdrop to those days.

“I was trying to get a vibe, and to convey what the atmosphere was like, that was surrounding the early days of the music scene,” Stein explains. “If that comes out, then it’s been a successful effort.”

One of the big inspirations behind the look and feel of Point Of View, Stein says, are the photography books by Ken Schles featuring pictures of kids in the early ’80s. “They’re fantastic books; they’re my favorites. They’re full of shots of kids on the drug scene on the Lower East Side, and stuff like that. So I was thinking along those lines; put out a little bit of the atmosphere that was there. The Deuce was okay, the TV show, but it misses the mark for me.”

During the early days of Blondie, Stein was lucky to be rubbing elbows with not only established stars, but also the stars and icons of the future, like Harry, and Joey Ramone, and David Byrne, all of whom appear in unguarded moments in the book.

“They had a lot of charisma,” Stein recalls enthusiastically. “They were always exuding charisma, no matter what they were doing, especially Debbie and Joey. They always had it. That’s what I think everyone recognized. It was incestuous, and everyone was kind of used to that. There were a couple of years where everybody saw each other all the time! But I think everybody always got what these people were putting out into the world.”

As we wrap up our conversation, Stein reiterates that the current mood in New York feels right for the book. “It’s a time travel thing,” he says wistfully.“Like anyone, I just feel a general nostalgia, what anybody feels looking at their past. What’s happening to the city is, I guess, inevitable, with the gentrification and everything getting cleaned up….There’s still an identity here, but it’s very different. One thing people don’t get is how many more people there are in New York City now on a regular basis. This place used to be empty. No one wanted to come here. It wasn’t a tourist spot in the ’70s or ’80s.” 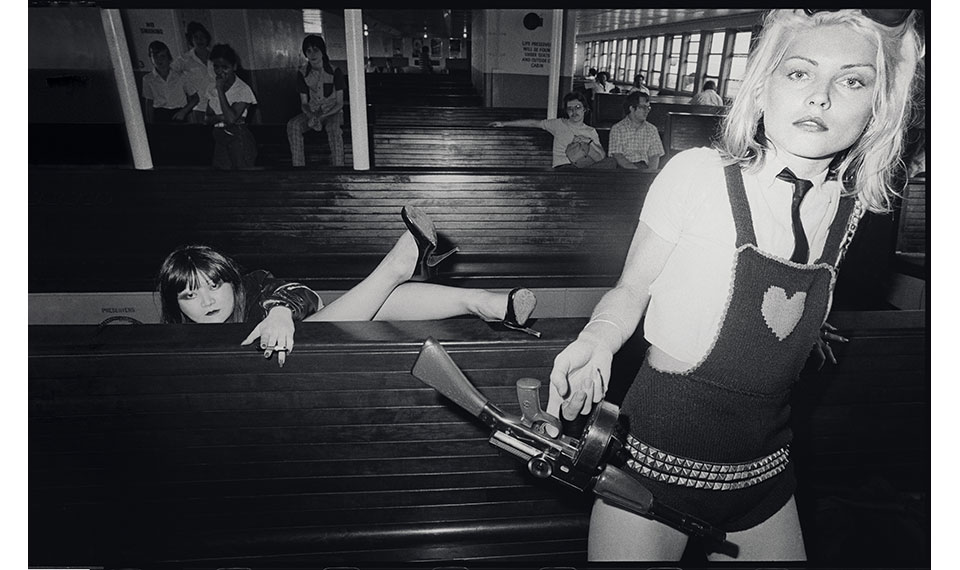 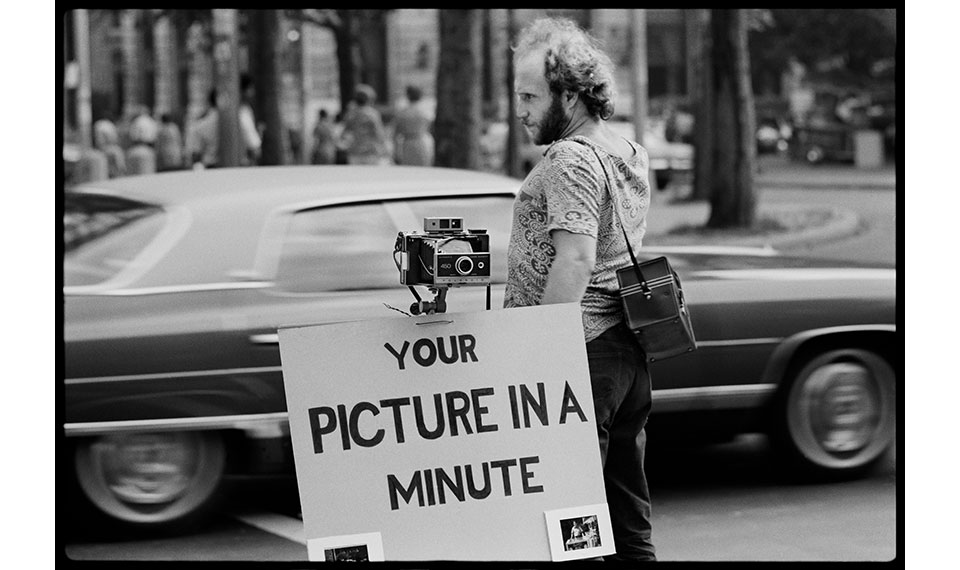 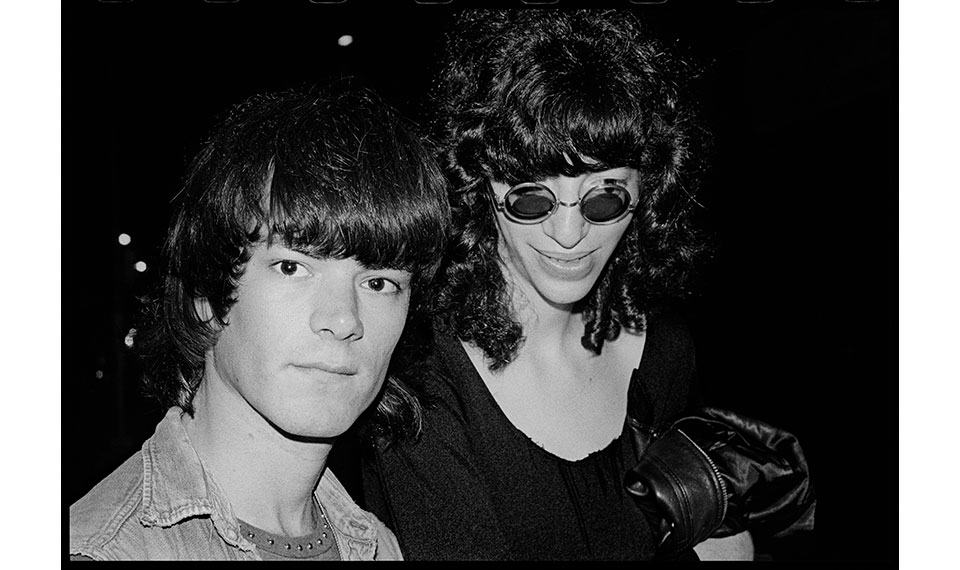 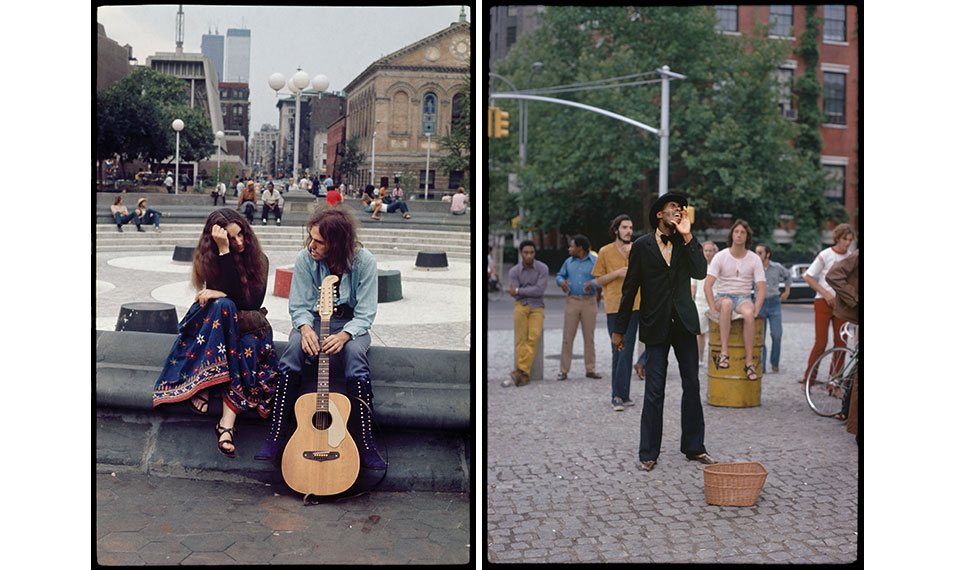 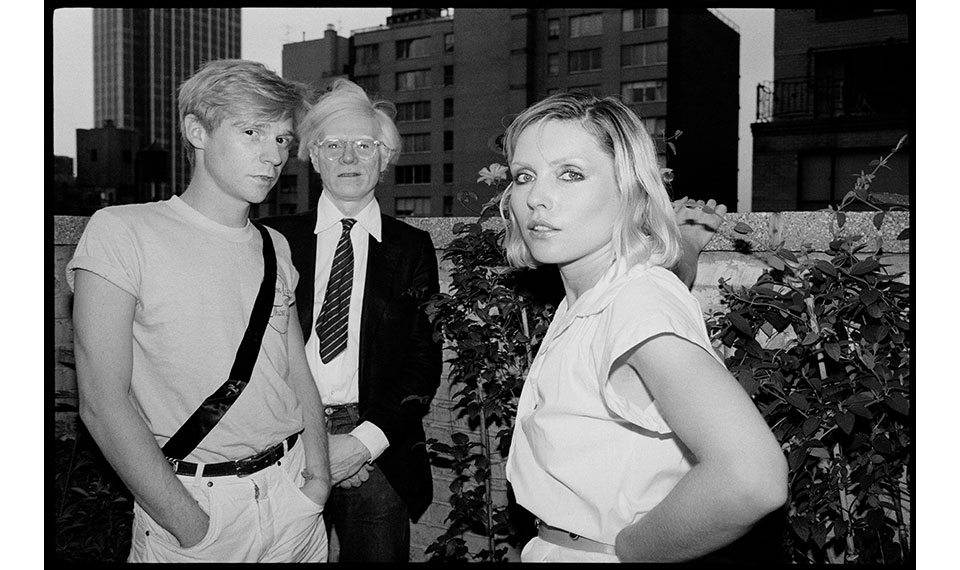 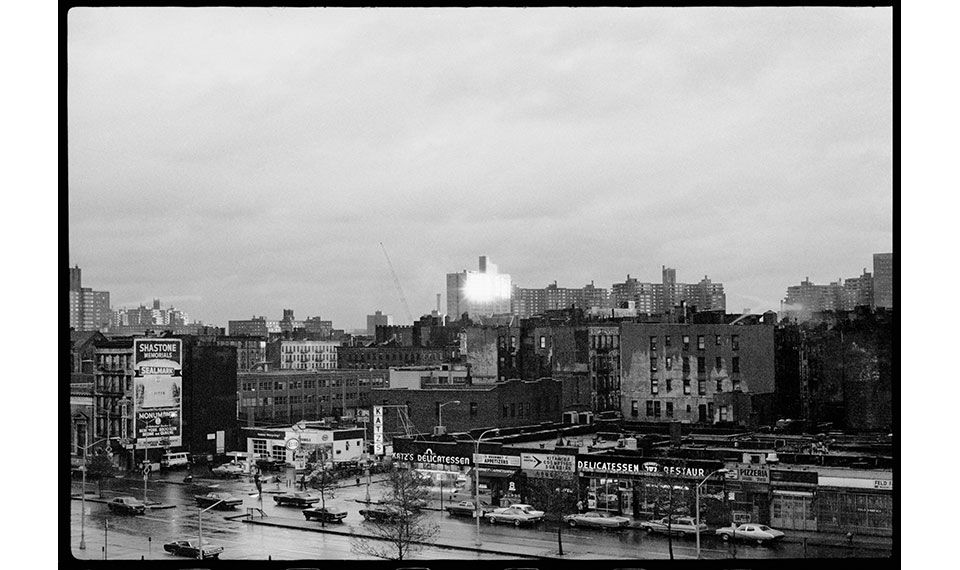 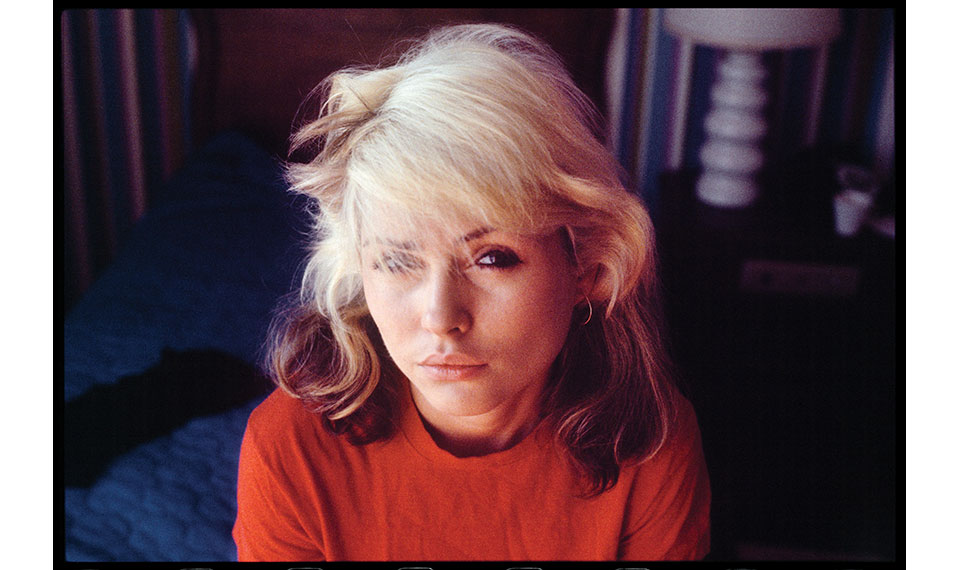