<![endif]--> A day in the life of Drew Villani, artistic director of 3.1 Phillip Lim

A DAY IN THE LIFE OF DREW VILLANI, ARTISTIC DIRECTOR OF 3.1 PHILLIP LIM

Drew Villani’s day begins well before the city kicks into gear around him. The early morning hours are dedicated to daily rituals (“I read and pray”) intended to focus the mind and set the course for what’s ahead. Time is then carved out for personal projects—and that’s all before the Australian-bred, New York-based multi-hyphenate has even stepped foot inside the studio and showroom of 3.1 Phillip Lim where he holds the title of artistic director.

Villani, it would seem, has mastered the art of time optimization, achieving as much, if not more, in the hours before lunch than most of us can hope to achieve in a regular workday; his uncompromised dedication to the pursuit of creativity and innovation in the realm of fashion and design coupled with a can-do mentality and well-oiled daily routine has seen the indomitable creator achieve an impressive run of successes in a relatively short stretch of time.

Here, Villani talks to GrandLife about why he chooses to live and create in New York, the most challenging moments he is likely to encounter in a day, and why you should never stop fighting for your ideas. 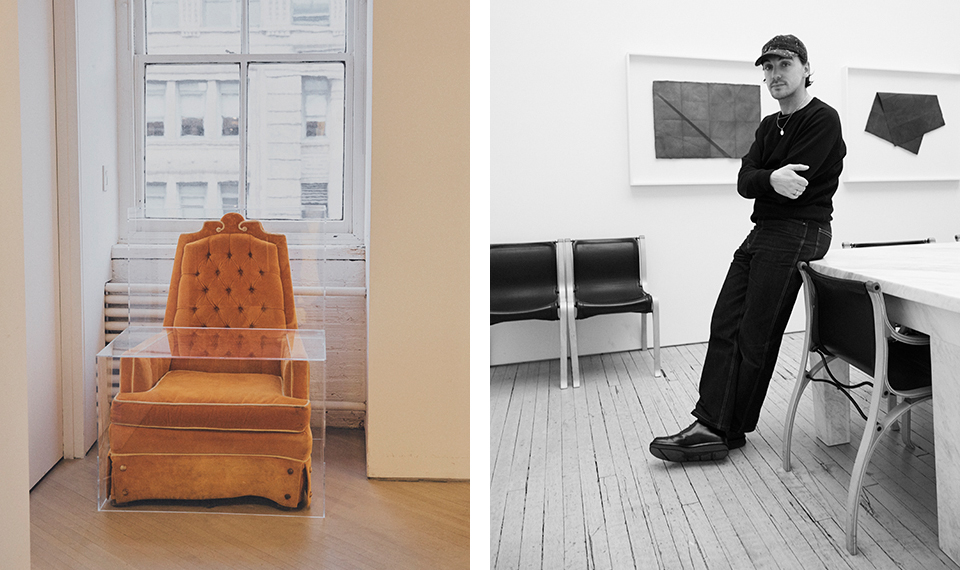 You moved to New York from Australia in 2011. Why New York?

Drew Villani: Honestly, there was no real reason for New York except the pursuit of an idea. All I knew was I had to leave [Australia]. So, I came to New York. I’d never been here before and didn’t know a single person.

In what way has your adopted home influenced your creative trajectory?

DV: As far as influencing me creatively, [relocating to New York] helped me unlearn all the lies one is taught growing up and to find ways of education and trusting myself regardless of my surroundings, which ultimately has freed my thinking in ways that allow me to create and build.

Where is home for you in New York? How long have you lived there? What makes somewhere home for you?

DV: I’ve lived in Harlem for five years, and also have a work studio in Tribeca called Horse with my partner Tania Debono. Home for me is having a space that you can curate; your sanctuary. 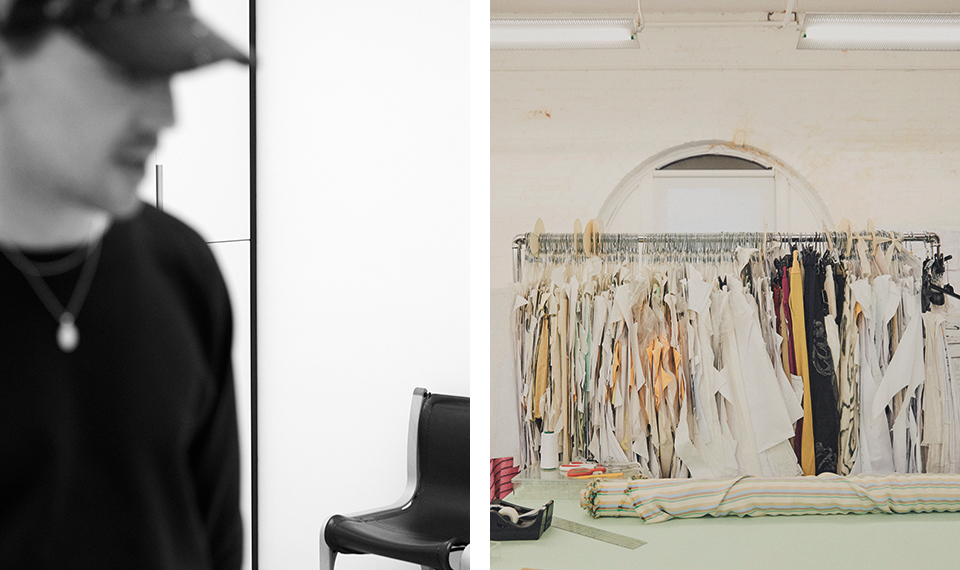 How do you start your day; any morning routines?

DV: I read and pray, resetting and focusing on what I’m working towards and breaking it down for the day. I’m out the door before the city starts, working on personal projects before work. This is how I’ve been able to accomplish what I have in a short period of time.

It’s time to make your way to the Phillip Lim studio and showroom. What time do you arrive? What does the first hour of your workday look like?

DV: I arrive at 9:30ish. The first hour really depends on the day—anything from being on set to directing a shoot, pitching concepts to doing visual installs. 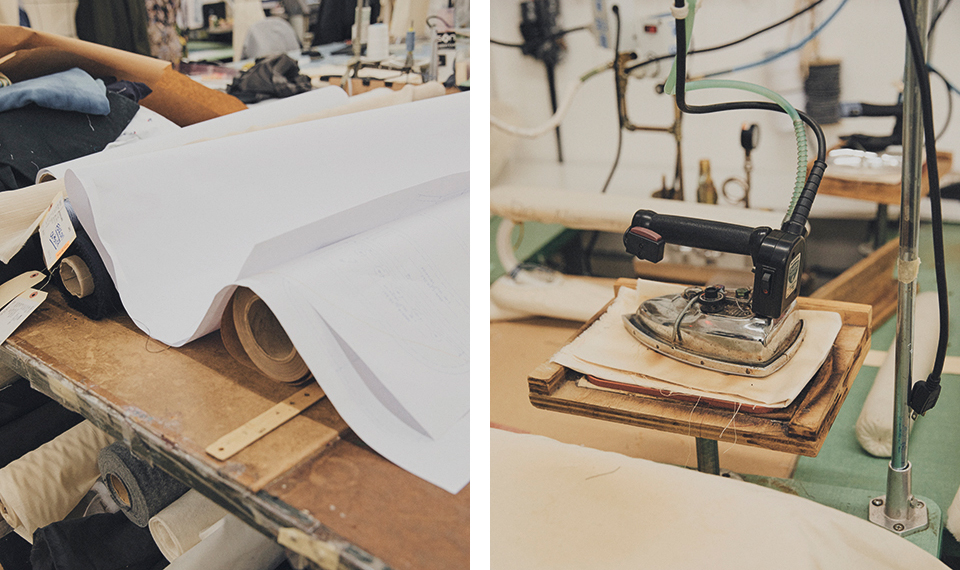 DV: The most interesting and challenging [moments] are creating ideas that work both creatively and commercially. I naturally work in high concept, so trying to communicate this to someone who’s not on my team, I might as well be speaking another language. The commercial side is extremely important and I know how it should look, it just doesn’t look the way people are familiar with.

Do you have a favorite place in the studio? What goes on there? What makes it special?

DV: The showroom, which doubles as our photo studio. It is ultimately a big empty space with a huge skylight. I create a lot there with different photographers. Outside of that, it’s mostly empty, free from people and noise. So I like to spend time there. 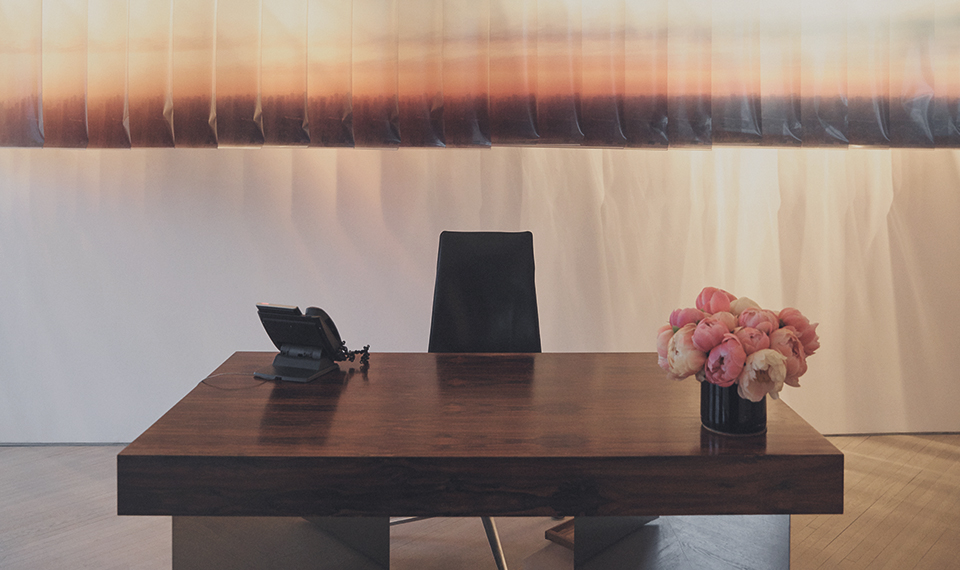 Can you set the scene in the studio in the lead-up to fashion week?

In what ways does New York filter into and inform your creative output at 3.1 Phillip Lim, if at all?

DV: It’s the people I surround myself with that inspire me and also inform me, as I do them. And the output comes from that in all that I do. 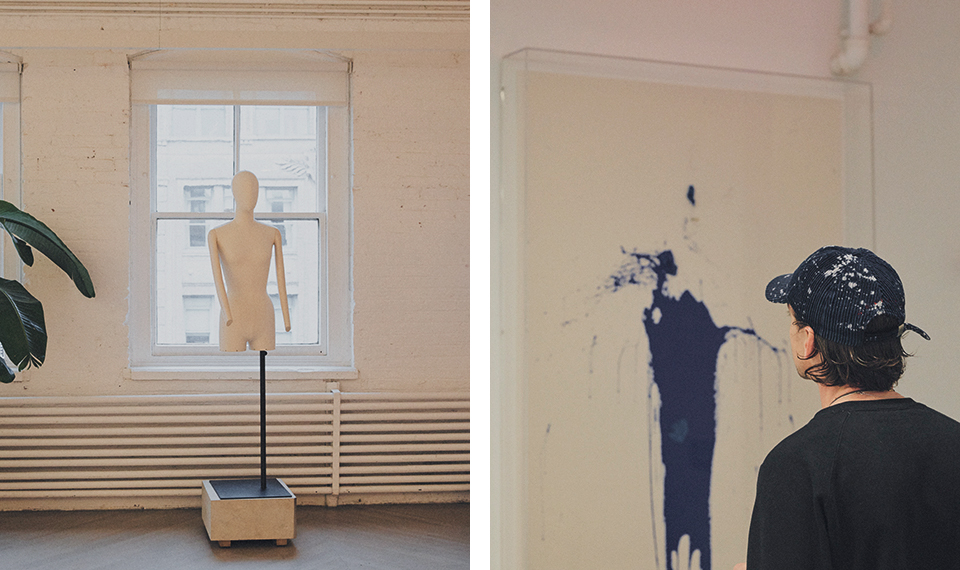 What is the most valuable lesson you’ve learned during your tenure as artistic director of 3.1 Phillip Lim?

DV: I remember coming out of a meeting completely beat down because no one got what I wanted to do because it was too conceptual. But everyone’s entitled to their opinion, right? I was texting Phillip after saying that we need to be creating ideas with no compromise and that if there were compromise, I wouldn’t be texting him on an iPhone. Unsure of what his response would be, he said, “Don’t ever change! I need people like you here.” Sure enough, the concept got approved. My biggest piece of advice would be to never stop fighting for your ideas even if they don’t happen right away.

Do you have a favorite spot for an after-work drink? What do you order there? 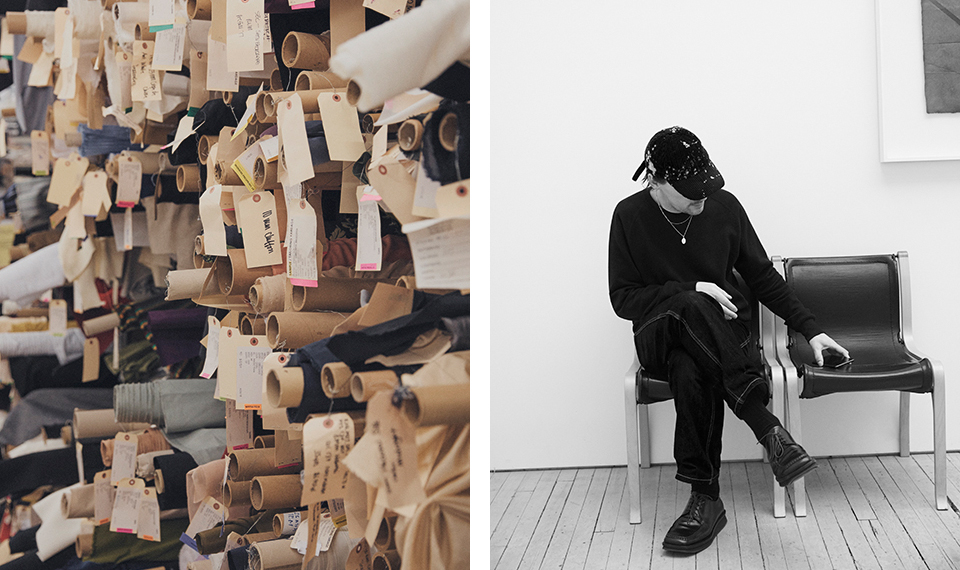 Can you give us a few recommendations for downtown Manhattan’s…

Best restaurant to take a client…

Most interesting street to walk down…

Most inspiring store to get lost inside…

DV: As far as a store, it doesn’t exist yet. But I frequent the [Donald] Judd home studio on Spring Street for inspiration. 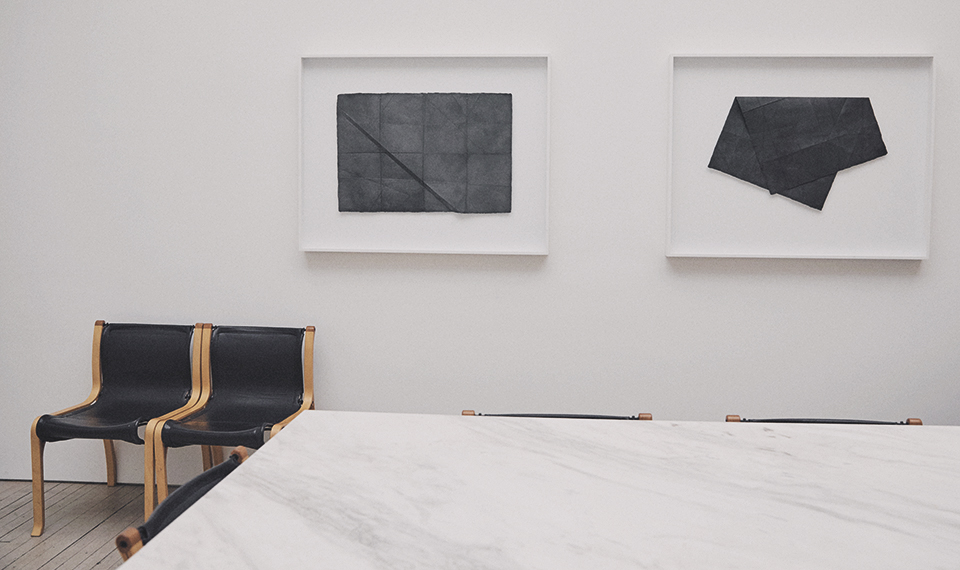