“Freddie was always very enthusiastic about a session He was very much into being a dandy—the loose Jackets and tight trousers, and his body language. But he did need a little direction in front of the camera because he was self-conscious about his teeth, which tended to protrude,” recalls Mick Rock, aka “The Man Who Shot the ’70s,” of his days photographing Queen and inimitable frontman Freddie Mercury. It was 1974, and the British rock band was touring to promote their second album, Queen II. The hair was big, the outfits flamboyant, and the energy nothing short of electric.

In the days before a special exhibition featuring some of Rock’s favorite Queen fine art photographs kicked off at Morrison Hotel Gallery alongside captures by seminal lensman Neal Preston, the photographer shared with GrandLife a selection of his most memorable moments captured on film and talked about what it was like working with the somewhat camera-shy Mercury.

As Rock tells it, “I would proceed more slowly and deliberately than I would with most people, so that he would feel composed about his facial expressions. We would discuss it and we worked together on his expressions so that he kept his mouth closed and also sucked in his cheeks a little. He looked pretty good generally. I didn’t think he looked bad with his mouth open, but he very specifically didn’t want that.”

“I talked to him about getting his teeth fixed, but he wouldn’t contemplate that because he thought it would affect the broad range of his voice. He had an extra four teeth at the back of his mouth, which pushed the other teeth forward. If you check out the setup photos I took of him, his mouth is almost never open!” 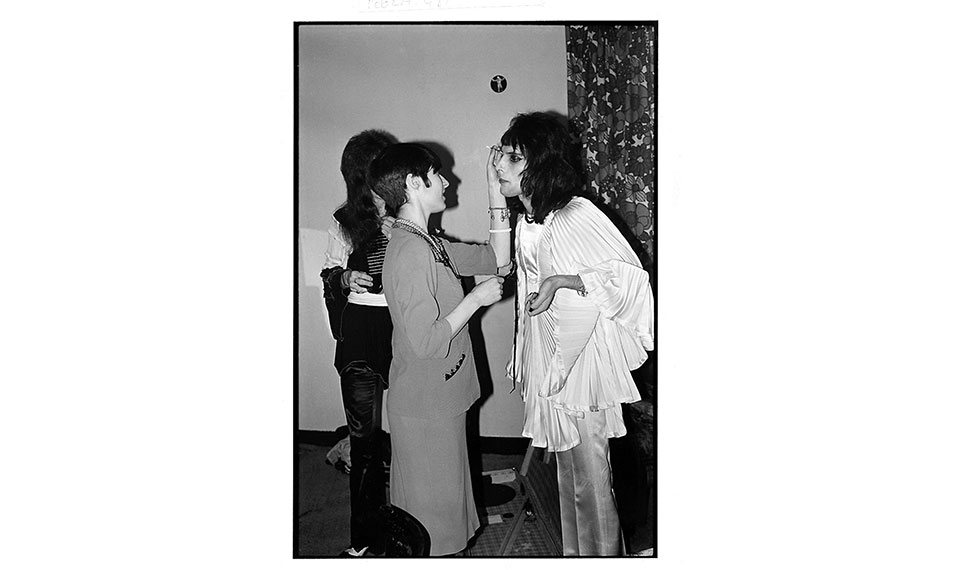 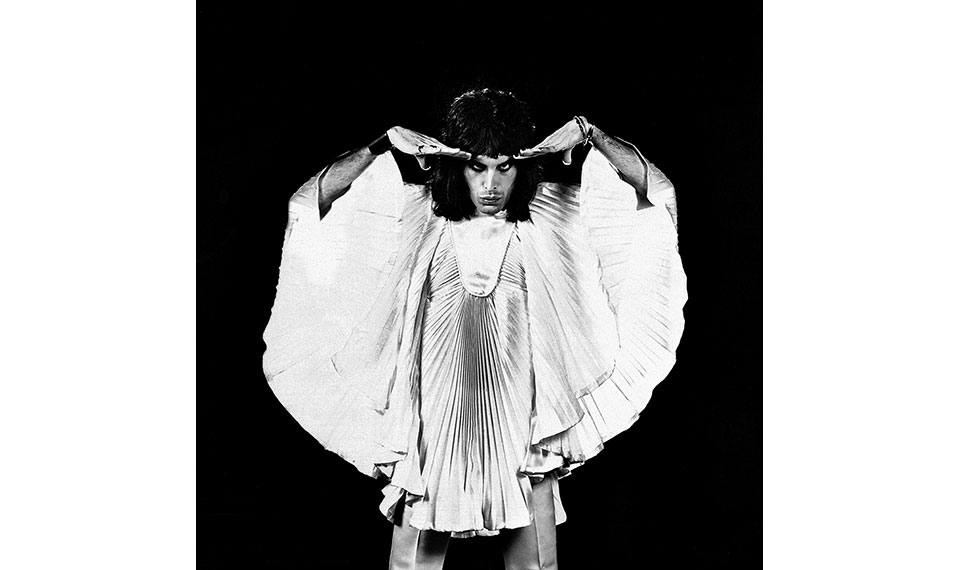 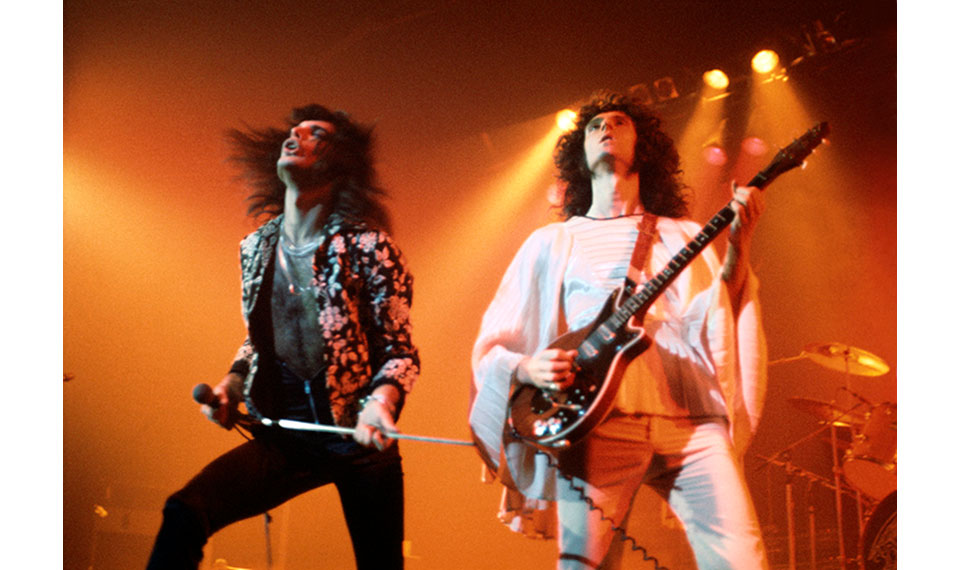 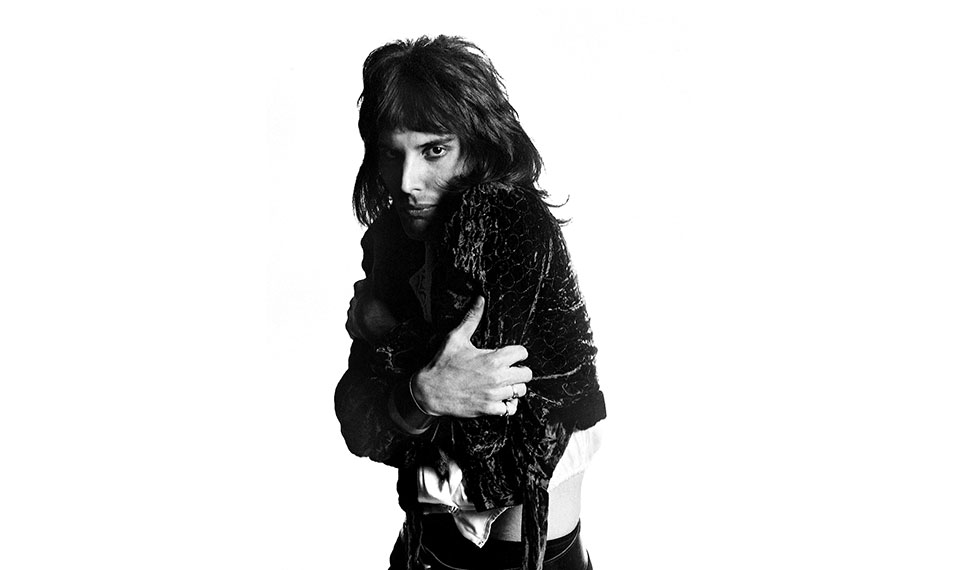 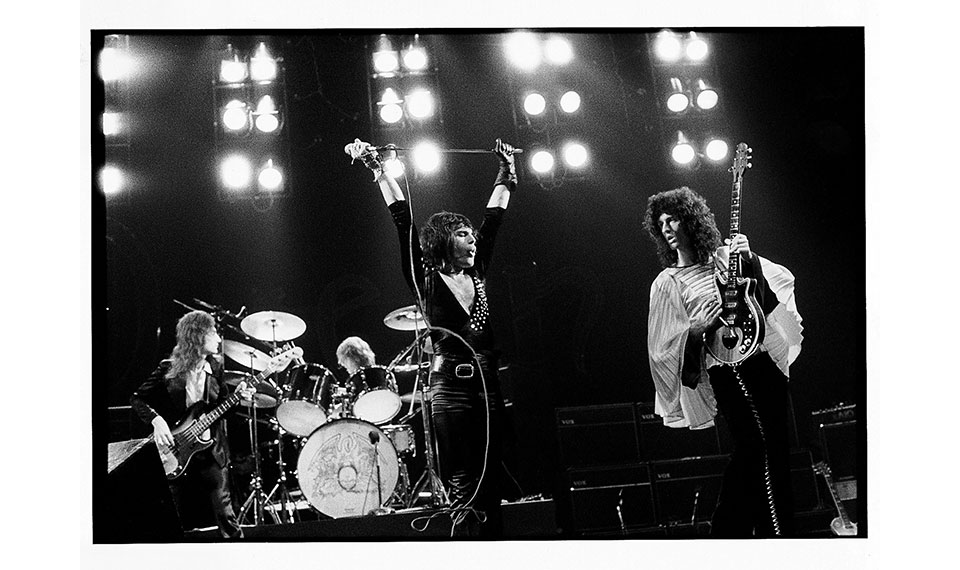 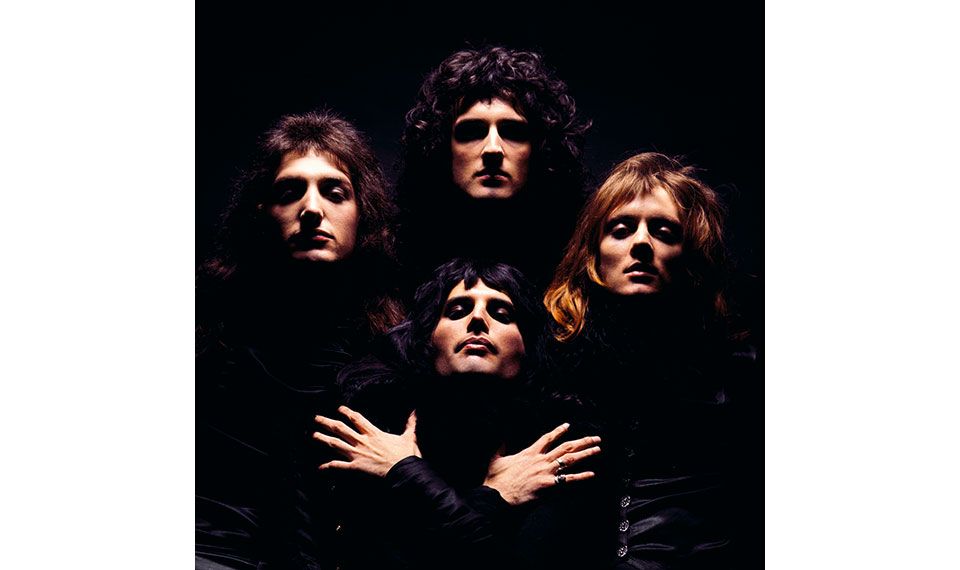 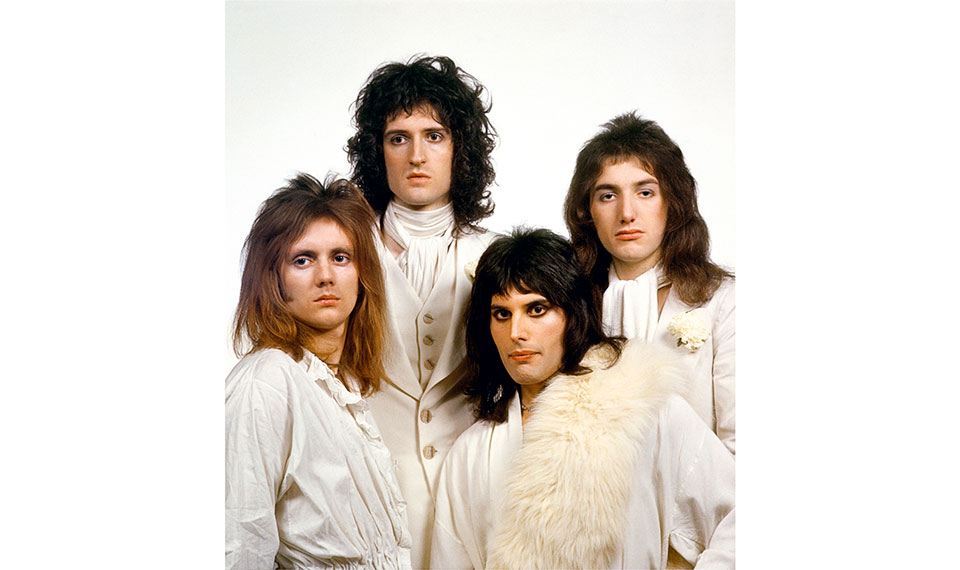 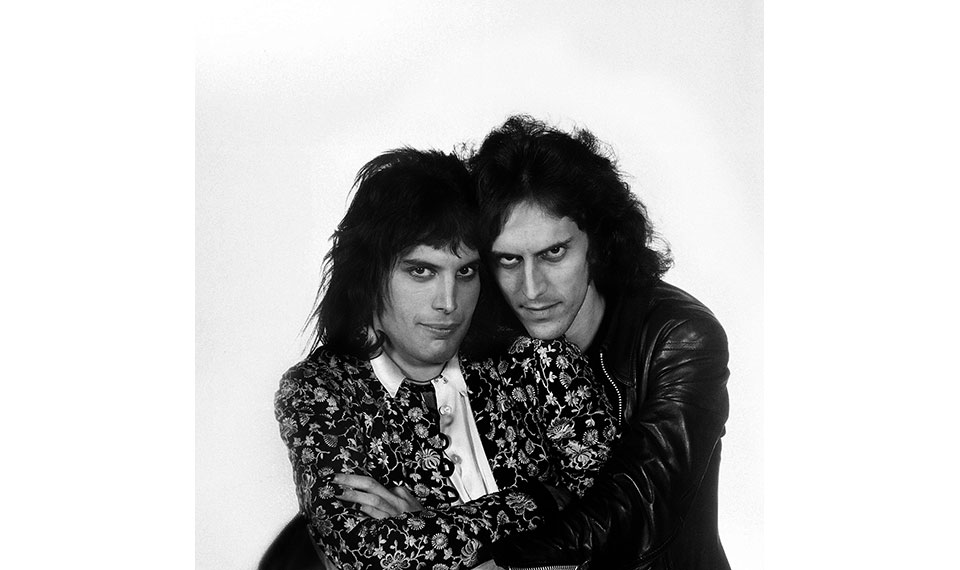