Close Up with Photographer Allan Tannenbaum

Late in the fall of 1980, John Lennon and Yoko Ono posed for a photograph in front of the Dakota Apartments where they lived. The couple had not done any press in five years, but with their Double Fantasy album set for release, they decided it was time to lift a corner of the veil.

Allan Tannenbaum is the man behind the photograph, along with countless others that document New York’s storied past—predominantly the happenings in the downtown music and art scenes of the ’70s. Tannenbaum has photographed everyone from Jimi Hendrix and Patti Smith to Keith Haring and Andy Warhol, but it is his captures of the English singer, songwriter, and peace activist that remain among his most cherished. “I was very lucky to meet John Lennon in the mid-’70s,” says Tannenbaum down the line from his home in Tribeca, where he has lived for the past forty-plus years. “And when he and Yoko were coming out with the Double Fantasy album in 1980, I got to work with them very closely and very exclusively. That was special because I always loved John Lennon’s music from the early days with the Beatles through his New York City solo career. To get to meet him and hang out with him and work with him was something extraordinarily special.”

Tannenbaum talks about his time at the SoHo Weekly News, the newspaper where he got his start. “The music scene was a big part of what I was doing in the ’70s and early ’80s in New York as the chief photographer and photo editor for the SoHo News. We used to cover everything involving predominantly downtown New York and SoHo, city-wide and beyond.” Other areas of interest, Tannenbaum says, included show business, nightlife, politics, and the art world, which had found its home in SoHo. “SoHo actually was a center for the arts back then,” Tannenbaum recalls. “The ’70s art scene was a big continuation of the scene from the ’60s, so a lot of the famous Pop artists like Robert Rauschenberg and Larry Rivers and, of course, Andy Warhol—they were all ubiquitous. I had been an art student in the ’60s, so it was fun being a part of that, but also performance art was very big and I got to cover a lot of the great performance artists from Al Hansen to Pat Oleszko and Joan Jonas. I was just covering all of it, everywhere, all the time and loving it.”

Tannenbaum’s photographs paint a portrait of raw talent, unrestrained energy and, above all, New York at a time when anything felt possible. “It was a great time to be in New York City. It was a very exciting time, and downtown was filled with energy and, of course, SoHo was a big focus of it for me,” he says. “It led to the creation of a body of work over the years which you can see now at Morrison Hotel Gallery and other places around the world.”

This Thursday, February 7th, Tannenbaum will be speaking about his work as part of Morrison Hotel Gallery’s ‘Close Up’ Artist Talk Series, alongside a selection of his photographs.

PHOTOGRAPHY courtesy of the artist and Morrison Hotel Gallery 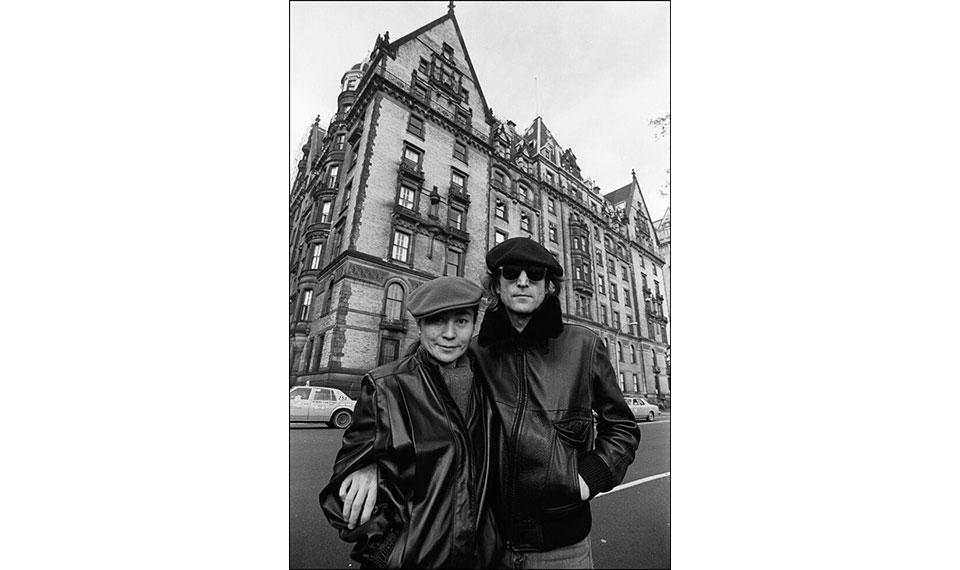 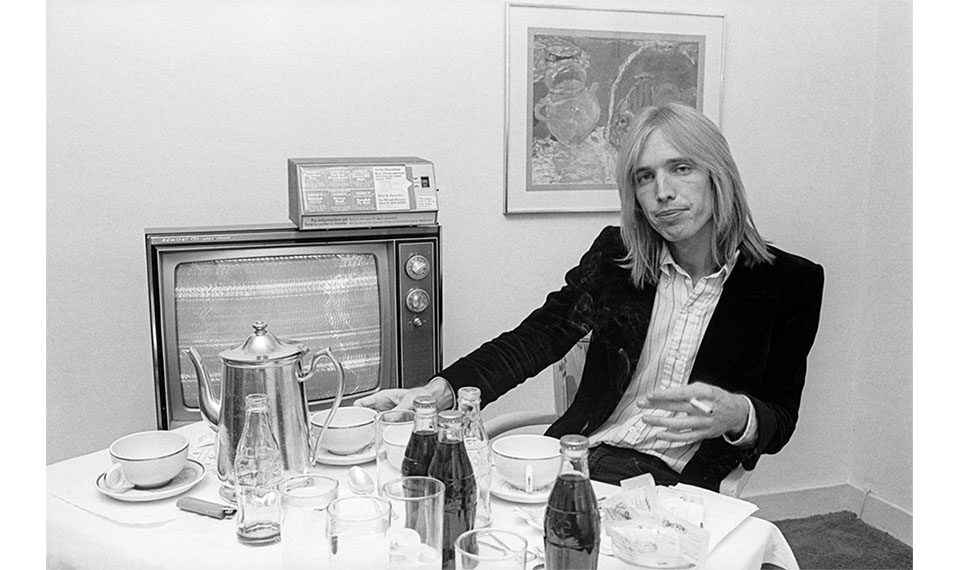 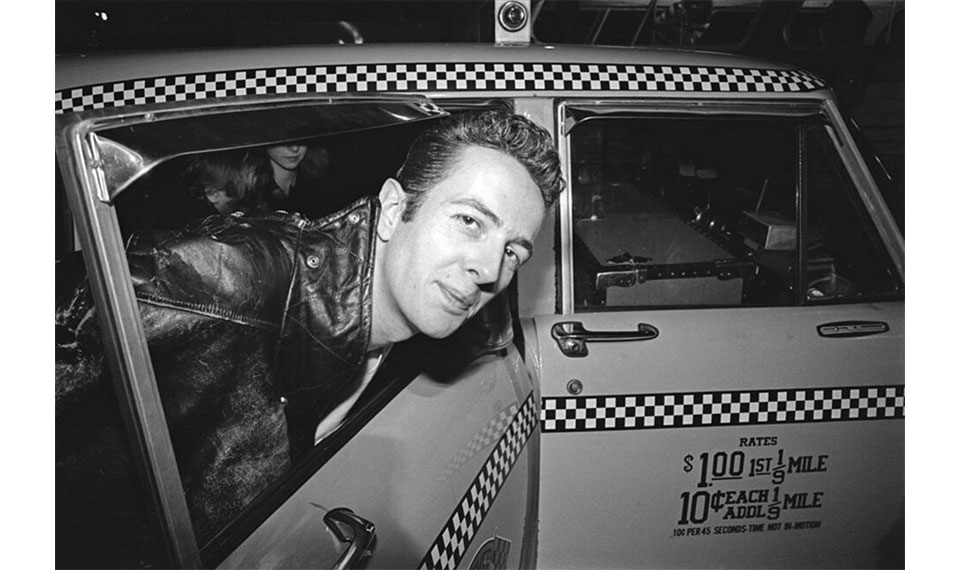 The Clash arrive at JFK, July, 1981. Joe Strummer getting out of the taxi 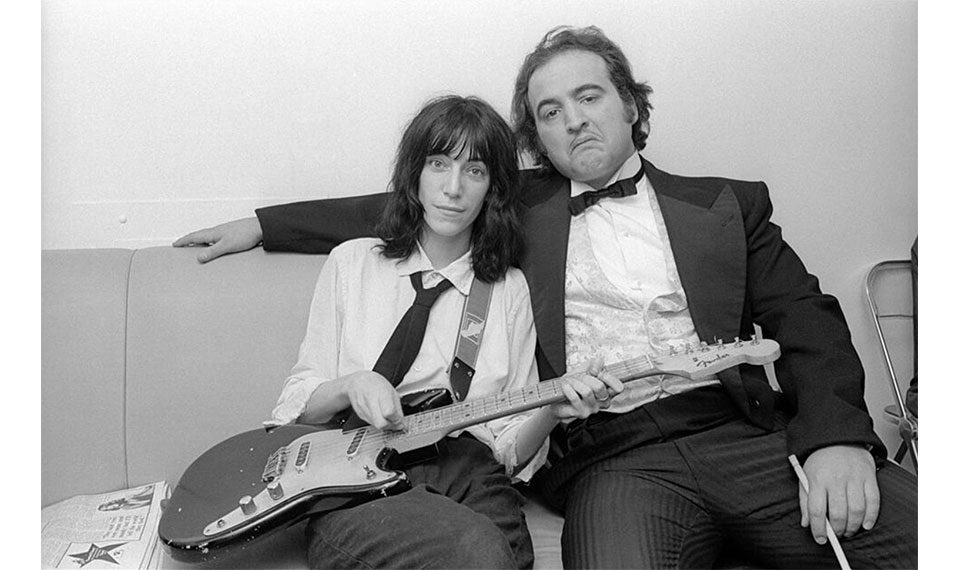 Patti Smith and comedian John Belushi backstage at Saturday Night Live, April,1976. Patti Smith was the musical guest and she performed "Gloria" and "My Generation". John Belushi is dressed for his appearance as a corpse, propped up on stage as part of the Dead String Quartet