CHECKING IN ON INDOCHINE

More tableau vivant than actual restaurant, ’80s hotspot Indochine is still open for business on Lafayette Street, offering possibly Manhattan’s most authentic step-back-in-time experience. The past, in this case, is a foreign country, where black-and-white floor tiles, bamboo furniture, French Colonial fixtures, and languid ceiling fans stir the many frond and fern arrangements, of which there are many: ferns in square glass vases, ferns up to the ceiling, ferns painted on the walls. The past, it’s also worth mentioning, is dimly lit almost to the point of darkness. This is probably the second dimmest joint in town—after Dans Le Noir, the restaurant run by the blind.

Shot glass candles define the room like landing lights. The staff have smokey eyes and slow feline strides—and that’s just the men. The maître d’ leans close and purrs into your ear. You listen and straighten up to look at her to see if she means what she just said. She does. The history is immersive. The history we’re in, to be clear, is not Dien Bien Phu, it’s the Koch Administration. When Brian McNally opened Indochine in ’84, this place was cataclysmically sexy. Outside, the city was barely held together by guardian angels and spray paint; the “gay plague” was taking hold; families got the hell out at nightfall and settled down to Oscar Meyer dinners. Asian fusion was an idea whose time had come. The Studio 54 set clamored against the Wall Street set, cackling in each other’s faces like an open outcry pit establishing the market rate for sex.

But the ’80s ended, trading got automated, and those scenes moved on to other places. Brian McNally sold up in ’92 and moved to Saigon. It was a staff buyout by his own chef, maître d’, and manager—a trio that worked hard to arrest the flow of time, which they’ve been somewhat successful at. It’s still a good place to seduce—in the gloom your complexion looks amazing, as long as you don’t crash into anything (and I think this is the real reason behind the slow feline stride)—and when the basement nightclub, Undochine, is open, you can slide down there and press your case further. There are regulars who’ve no doubt been loyal since the heyday. But it’s a theme park now; all for show. The doors to the restrooms are elevated one step up, which means, when you’ve finished sniffing about with your new friend and you’re coming back into the restaurant, there’s a big sign on the door, which reads, STEP DOWN. 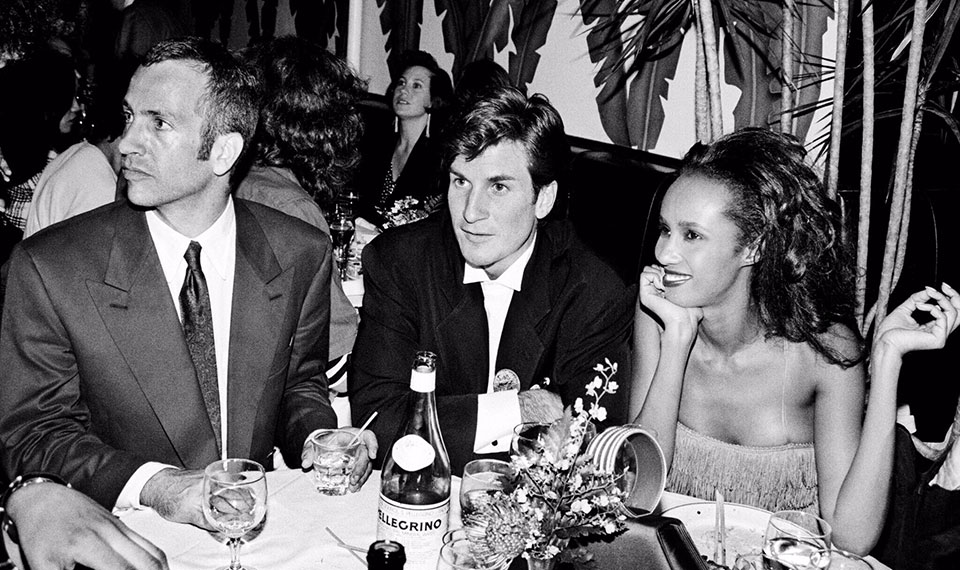 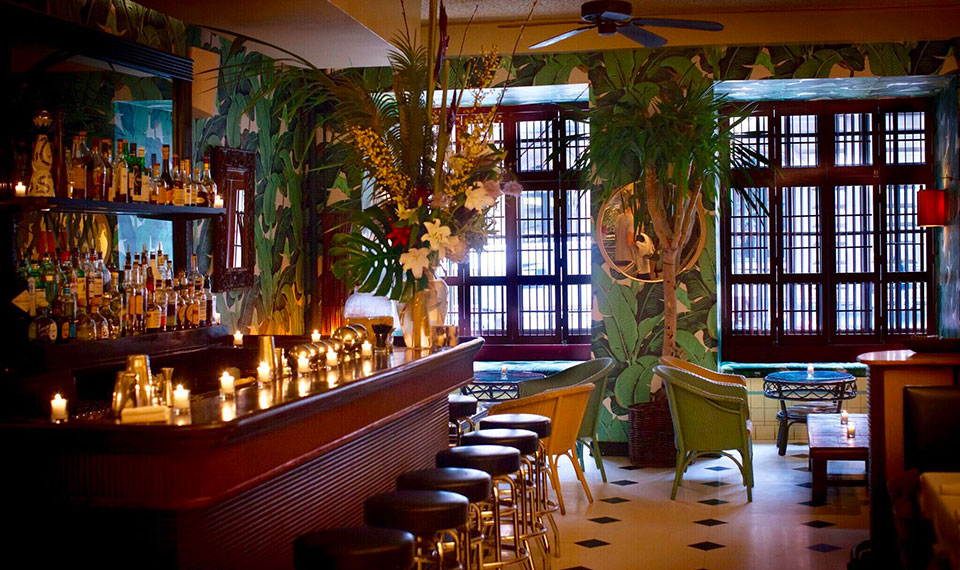 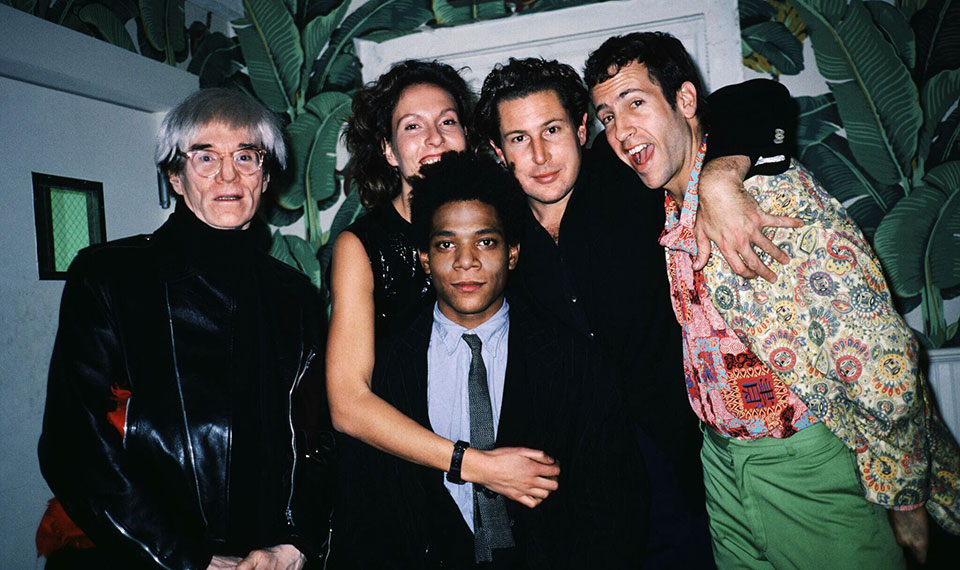 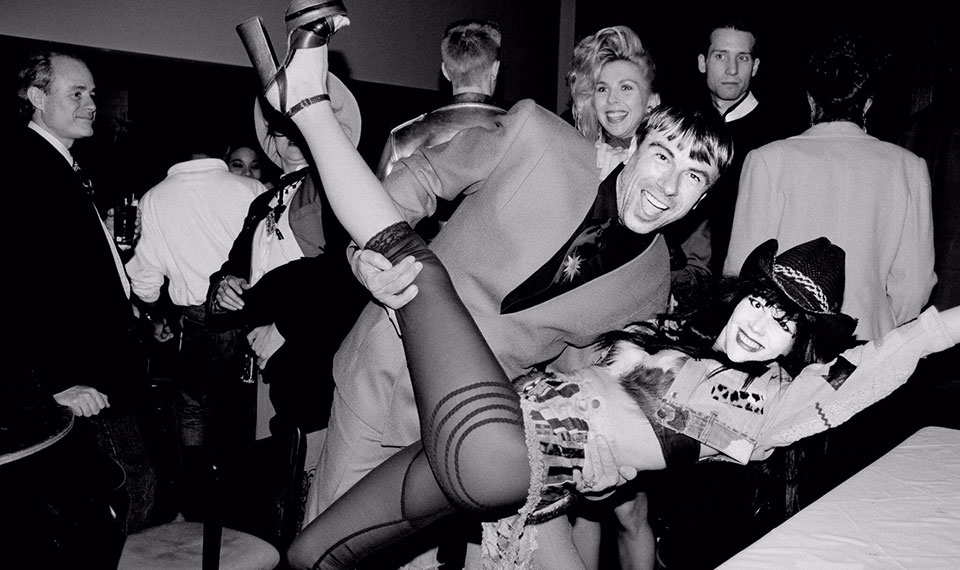 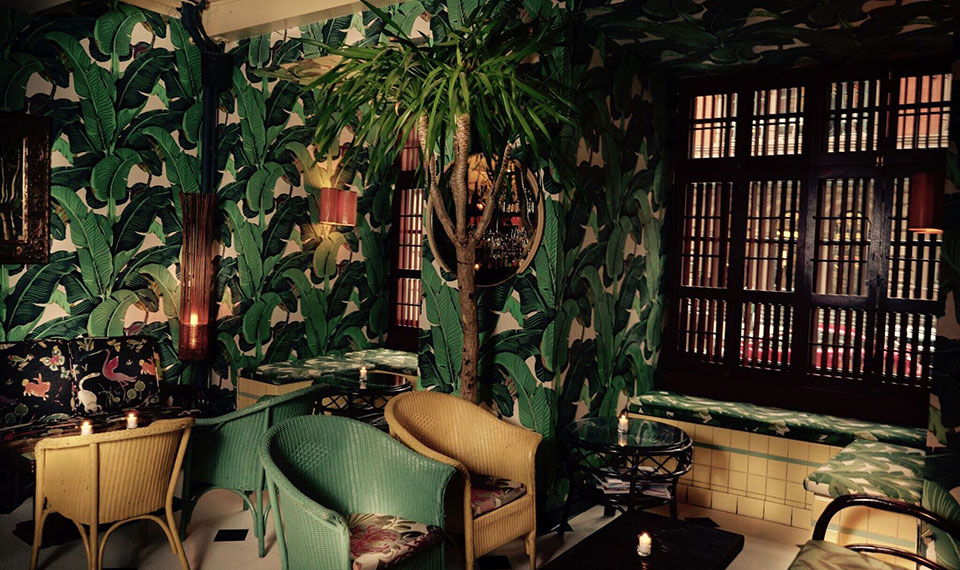 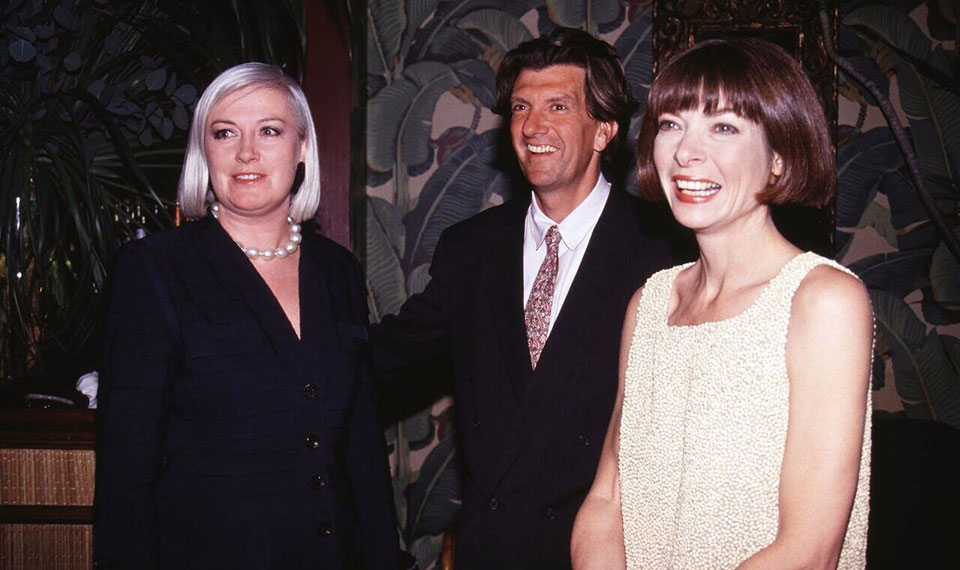