Chad Moore’s work is proof that some things never get old—like neon-lit skylines, candy sunsets, and your best friend’s smile. The skill, however, lies in harnessing the raw energy and intensity of the moment, which Moore does with ease and panache. The New York-based photographer documents life in the city from varying perspectives and at all hours. His cityscapes tell a tale of hazy nights and bold adventures—some of which he shares with us here; a portrait of New York through his lens. 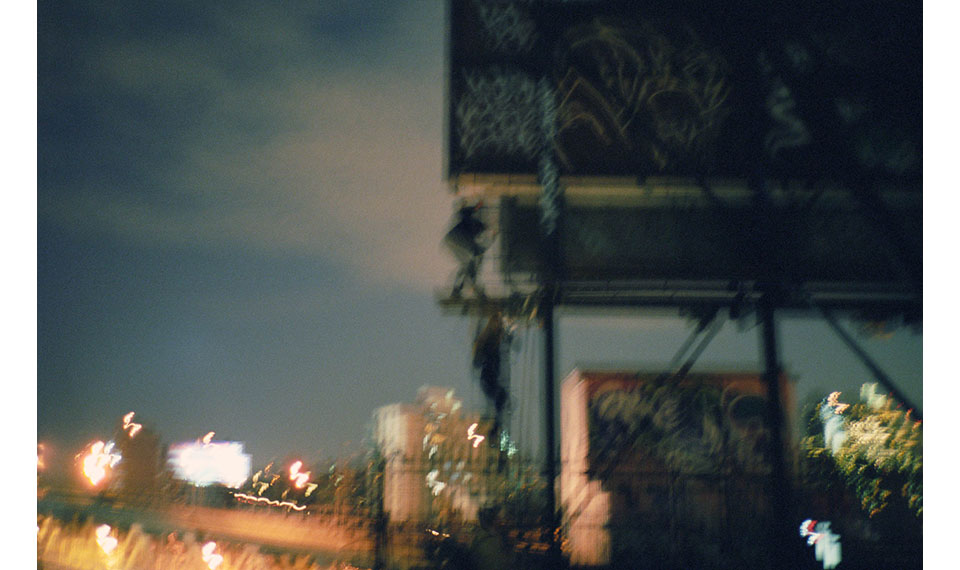 Chad Moore: This image is of my friends Pete and Marcel, I’d say probably around 4.45am, climbing up a billboard we used to always hang out on after Sweet Paradise closed down. Sweet Paradise was the coolest bar ever on Orchard Street. It was basically “Movie Theater” themed, but that only entailed it having a display with some candy in it, which I don’t think you could even buy. It was really just a long black room with booths. Back then none of us had any money at all, so every Tuesday and Thursday we would go to ‘Sweet P’ when our buddy Jack Ridley was working and basically drink for free and tip at the end of the night. When Jack would shut the doors, we’d all head over to this roof and watch the sunrise. 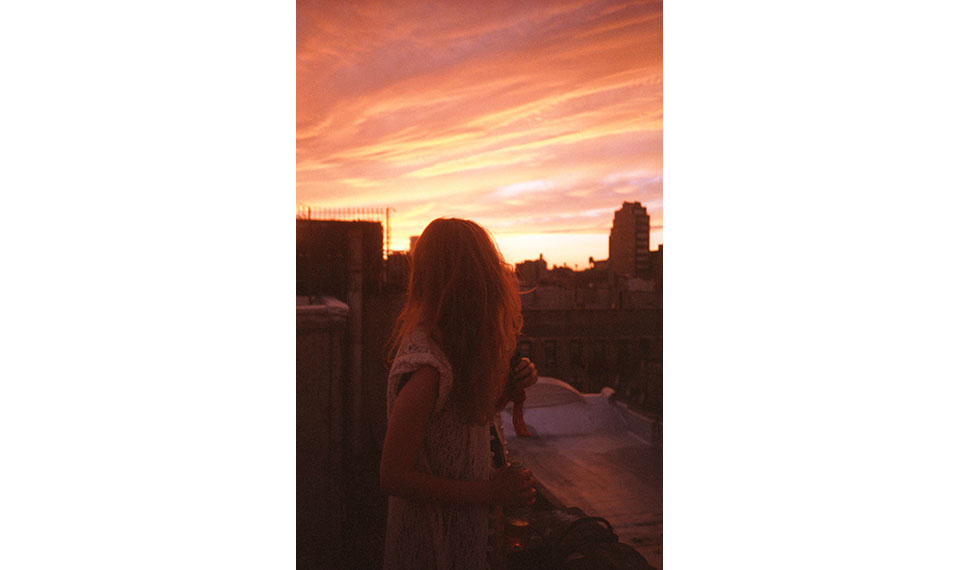 CM: This was a fun day. Fourth of July, 2011… I think this is the first time we had a BBQ on Parisi’s roof, and we still do. He’s lived in that building a long time. I just remember it rained and then the sun came out and had that weird glowy sky for like two hours. 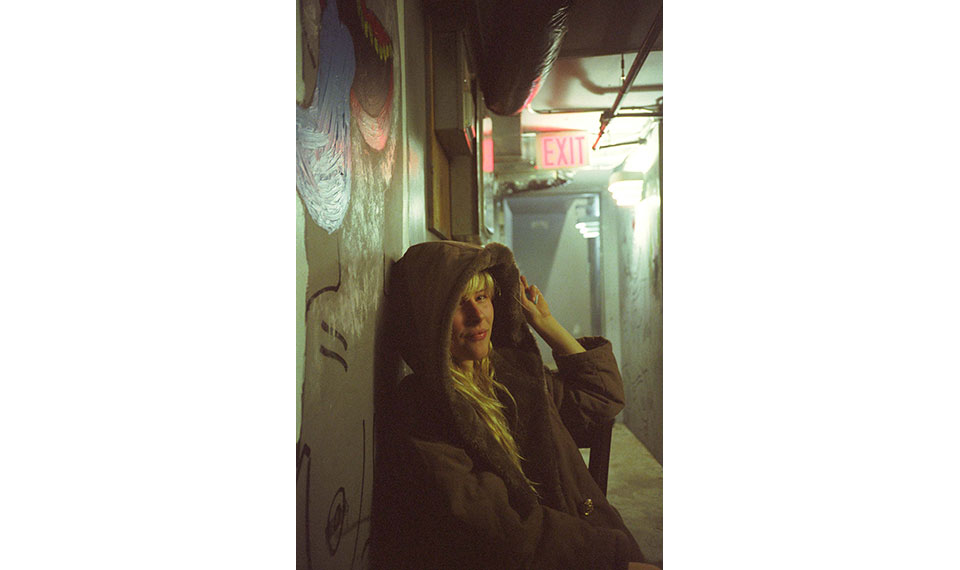 CM: This my friend Sophie from Amsterdam. She was here working for a photographer for a few months and we became really close. This is in the basement next door to Welcome to the Johnsons. Our friends had a practice space there so it was added to the rotation of places to hang out. It closed down a few years ago and looking back it’s probably for the best. Some sketchy stuff would always happen down there, and one of the rooms was covered in black mold. 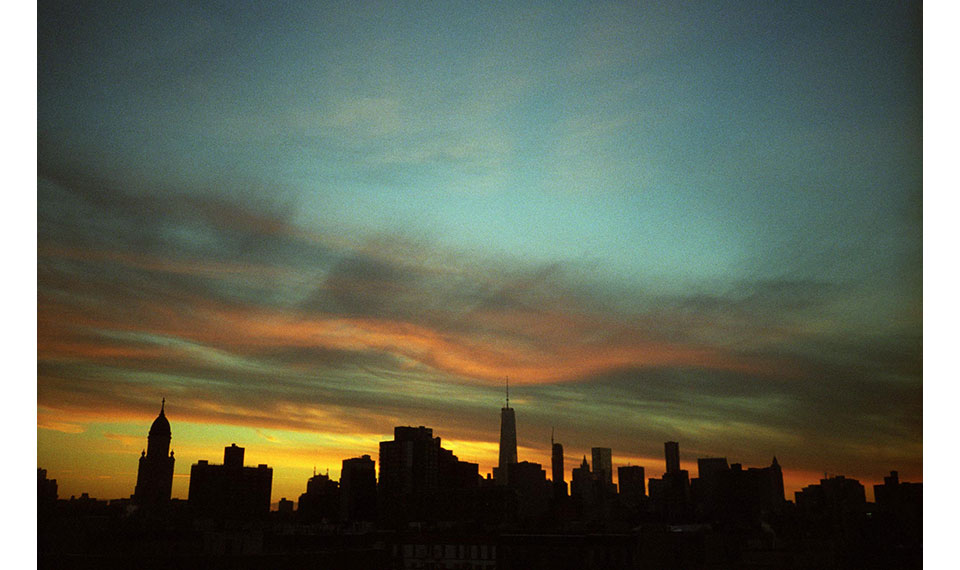 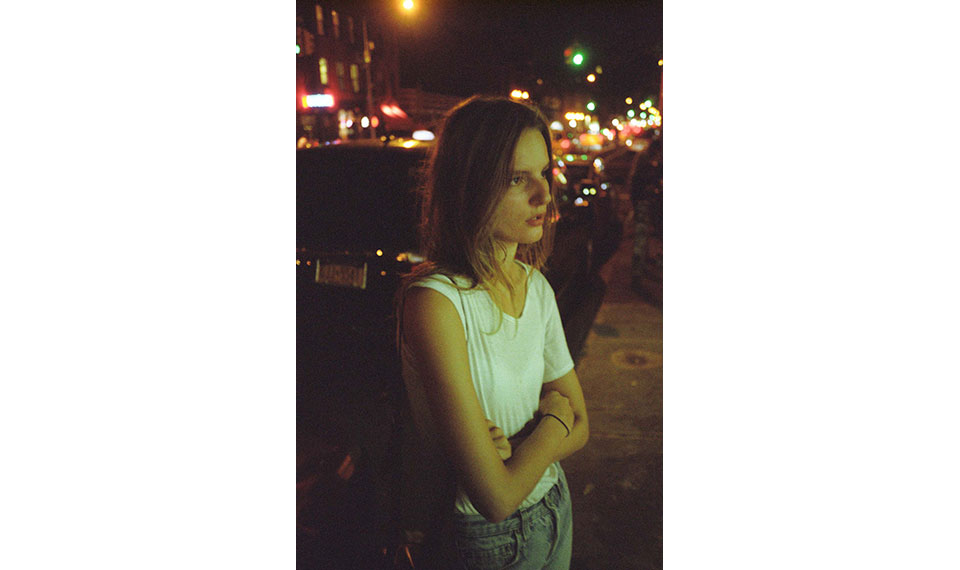 CM: This is one of my best friends Tilda. I always loved this photo of her because it looks like she’s Martin Sheen in Badlands. 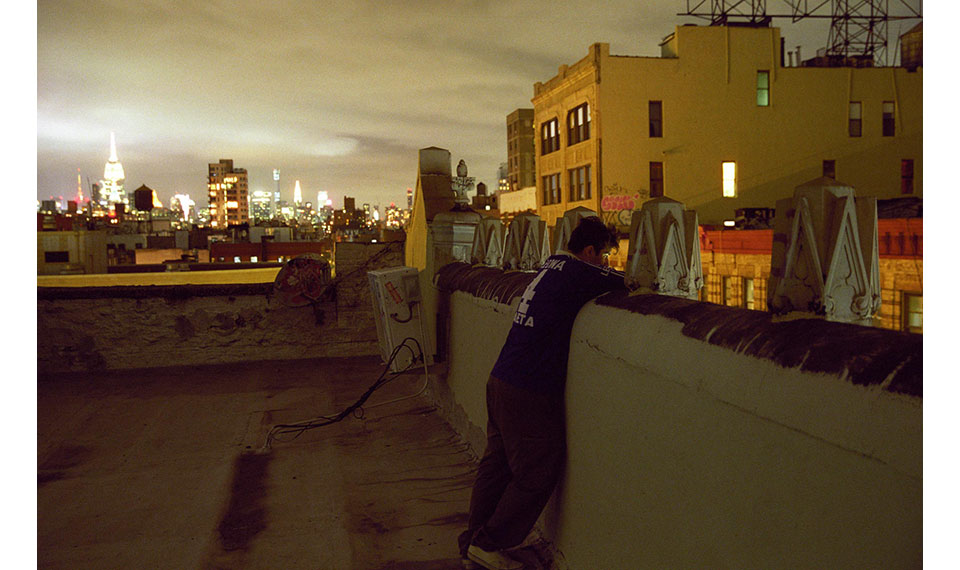 CM: This is my friend and old roommate Gabi after we just moved into this karaoke building. I was up there photographing the blood moon and this was an outtake. 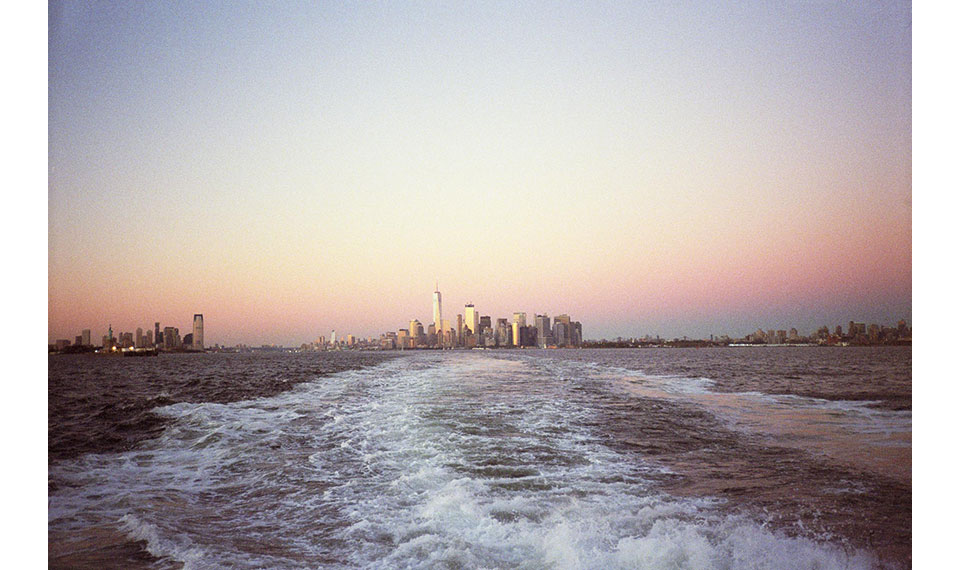 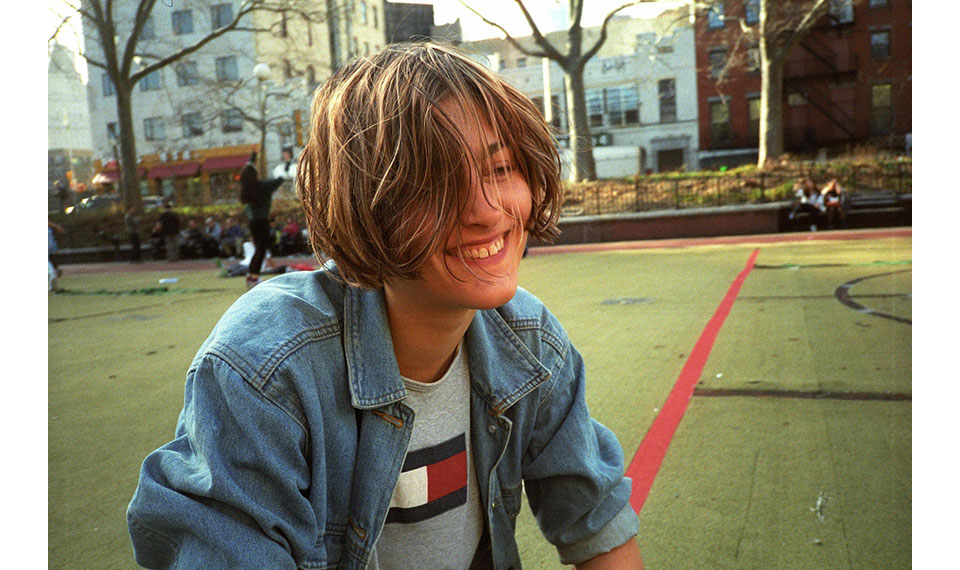 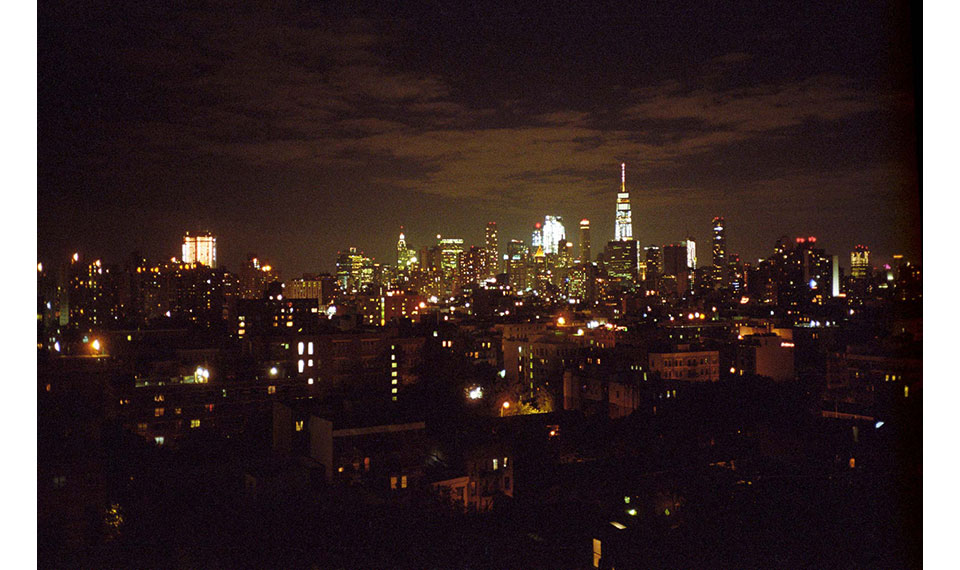 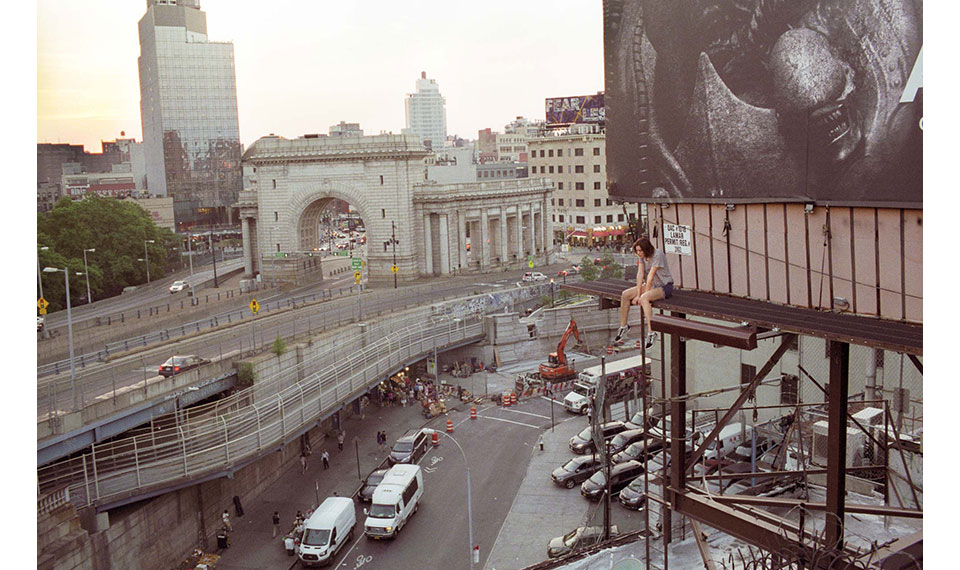 CM: Eventually, they put a barbed wire fence around the billboard so it kind of put an end to us hanging out at night there. One day, years later, Athena and I decided to throw our jean jackets over the barbed wire and check it out during the day… It was much scarier than I remembered. 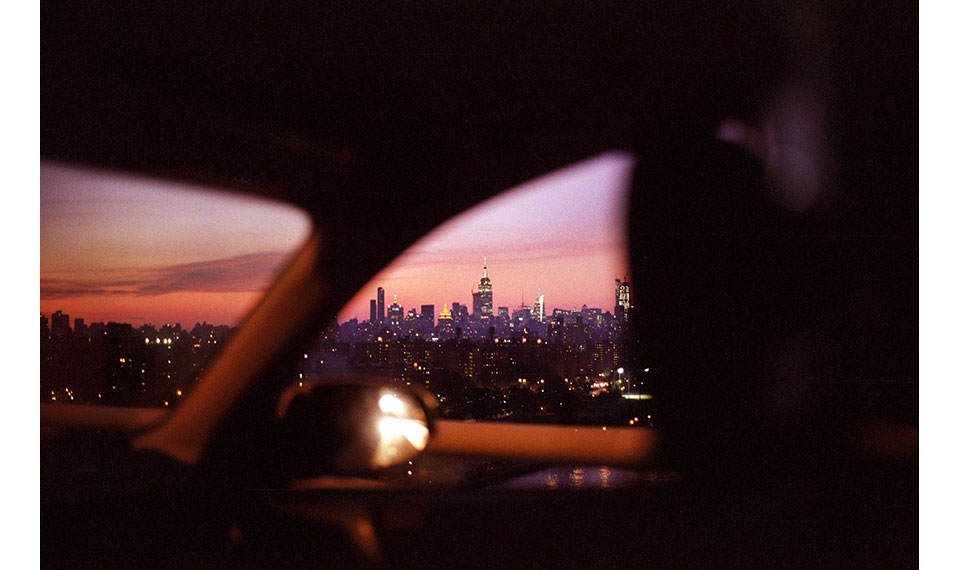 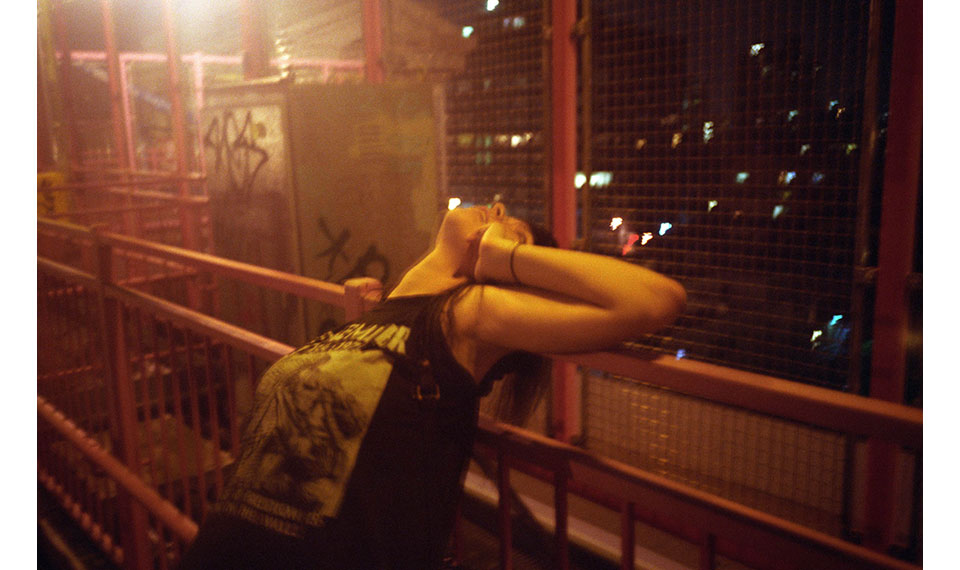 CM: This is my friend Meg. She was one of the first girls I ever really hung out with in the city. We spent every single minute of that summer together. I have no idea where we were going this night. 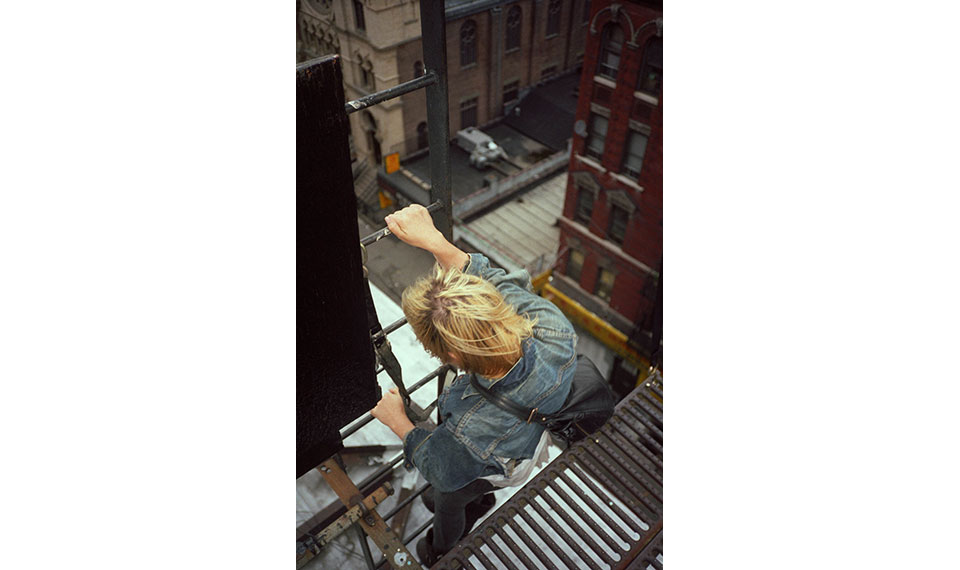 CM: Climbing down after watching the sunrise.