Andee Maher has an eye for architectural and cultural moments. As an editorial and documentary photographer, she captures New York’s many virtues—the glamour, the grit, and everything in between. We asked Andee to dig into her archive and share a photo story of New York past and present. 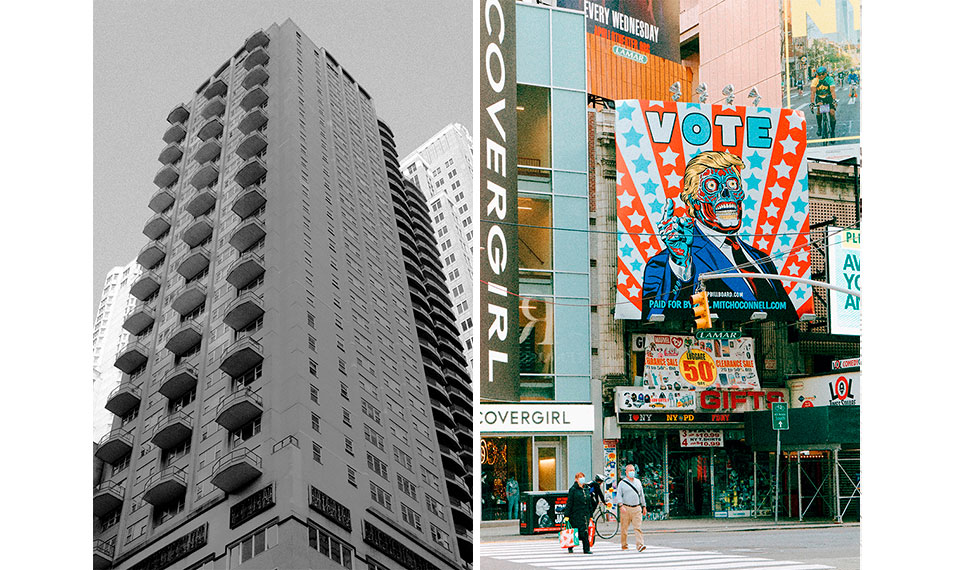 Andee Maher: (Left) In a city full of skyscrapers and astonishing architectural art-deco – this building in the heart of Times Square shares no particular charm other than its nostalgic ability to transport me to a balcony overlooking the Coral Sea, off the coast of Australia with a slight north-westerly breeze.

AM: (Right) The tranquillity was piercing. Taken amidst a global pandemic in one of the most tourist populated destinations of the world, this photo marks a historical moment in which Times Square was (for once) a pleasure to absorb. 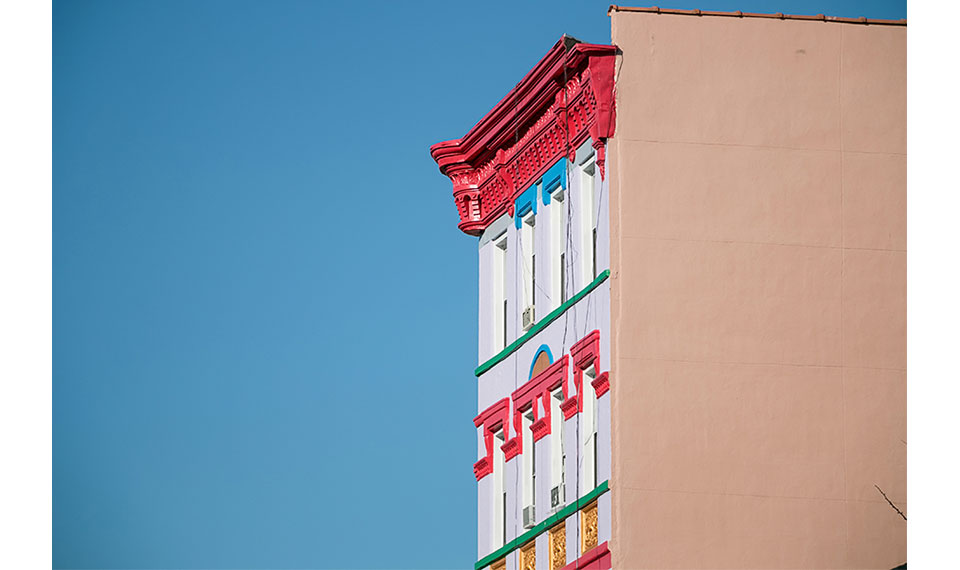 AM: Arguably one of the best characteristics of the city are the little pockets of neighborhoods that stake their ground within each borough. Here lies a little piece of Colombia, downtown on Avenue B. 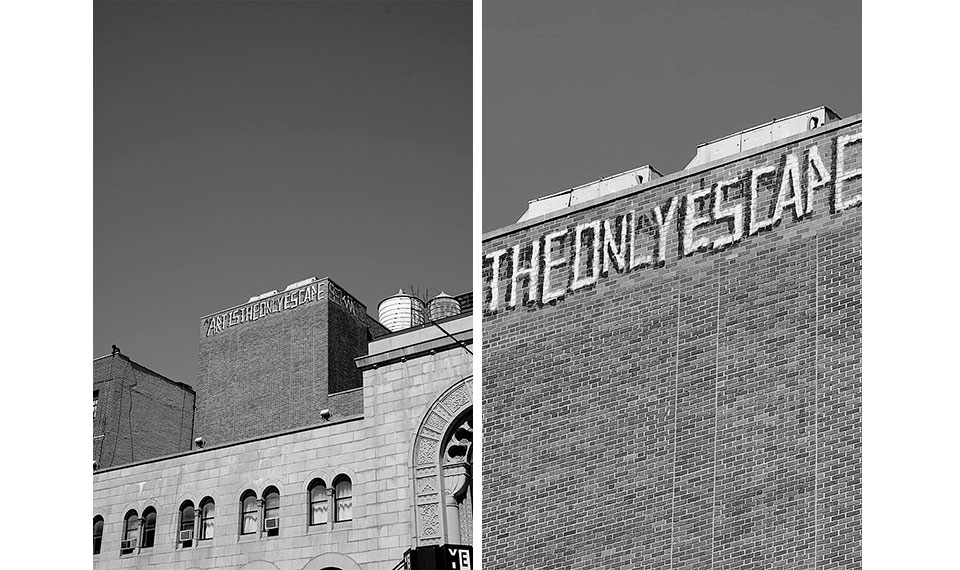 AM: New York street art is a time capsule. It’s an ever-changing landscape of opinion and illustration. It’s Anarchy. 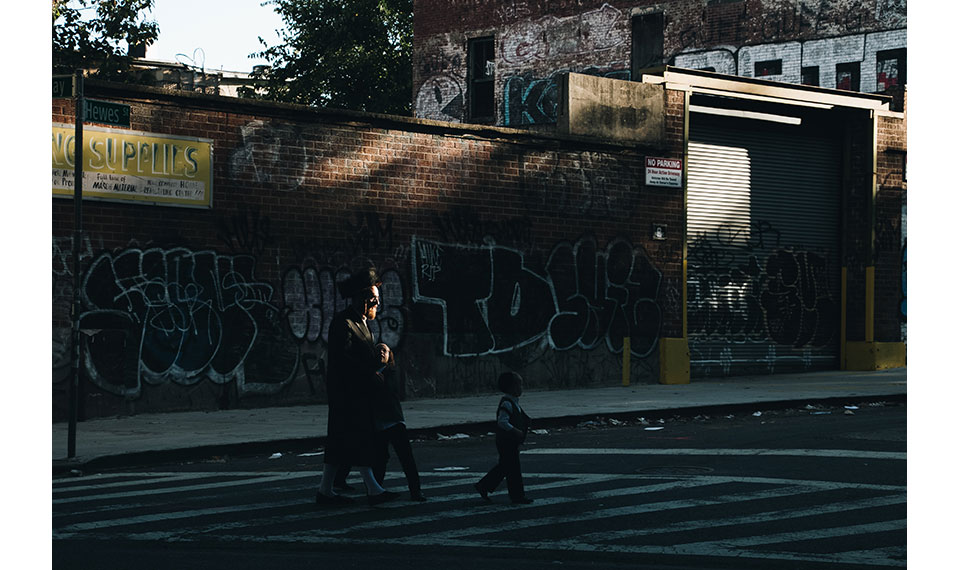 AM: Brooklyn was the first borough I lived in when I moved to New York, and there was always something so fascinating about the area they now call South Williamsburg. Drenched in culture and cast in light, this time period was a haven for new beginnings, family ties, and wonder. I hope it never changes… but it will. 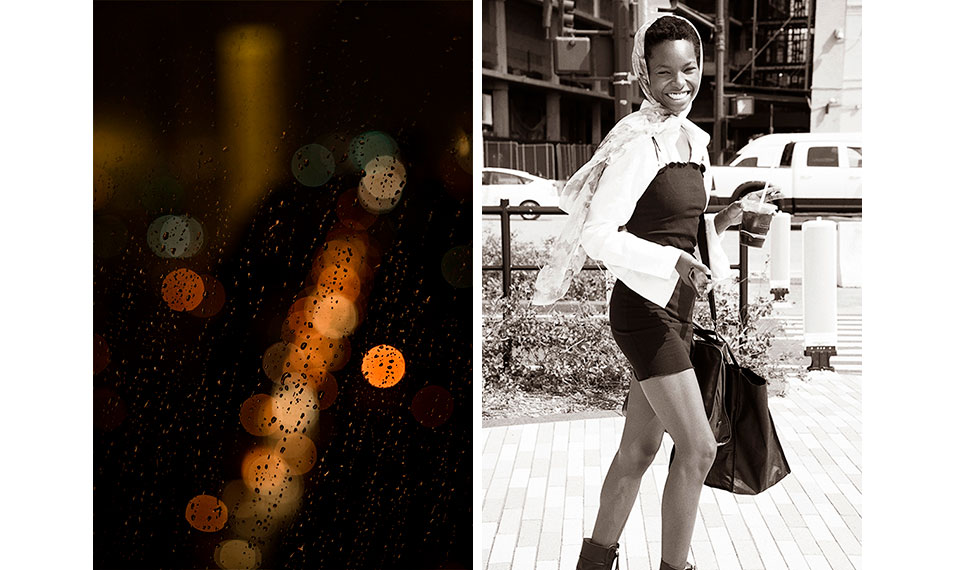 AM: (Right) We all know New York as a melting pot; a mecca of all things nice and don’t think twice. It’s the foreground and playground for fashion, attitude and vice, and this image (for me) embodies all of those special little things. 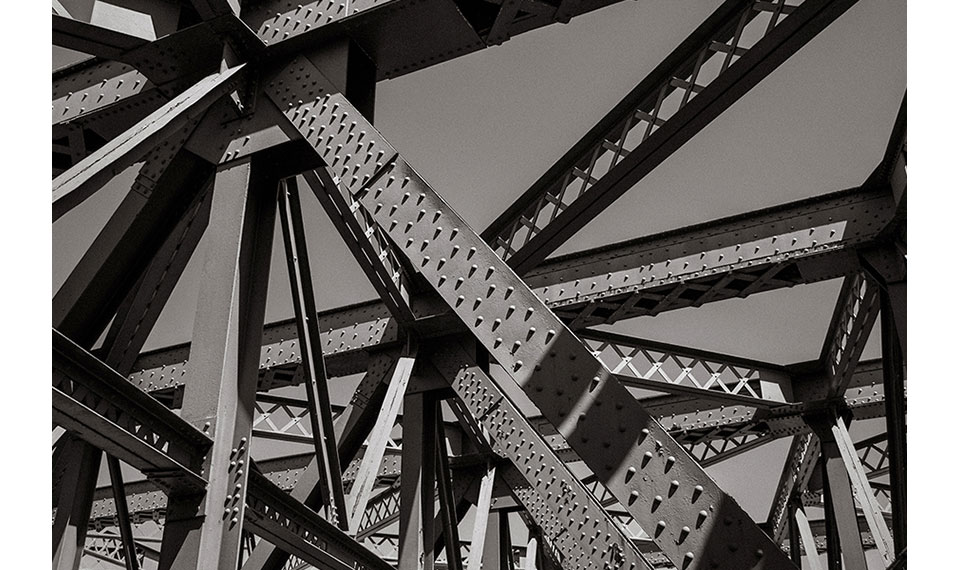 AM: Erected above a subway platform several stations away from Manhattan Island are the industrial lines and grooves that constitute Red Hook’s striking framework. This network of roughness and sharpness embodies the strength and firmness of human will that transits through the city on a daily basis.