The photographer and director shares some of his favorite New York moments captured on film.

During this time of isolation, reflection, anticipation, and hope, we’ve devoted our efforts to publishing content that highlights the culture and legacy of our vibrant, gutsy, and charismatic city. For our latest series, we asked some of our favorite local photographers to dig into their archives and collate a selection of images that capture their New York; a portrait of the city through their lens.

First up, LES-based photographer and director Adrian Mesko shares some of his most cherished New York moments captured on film. 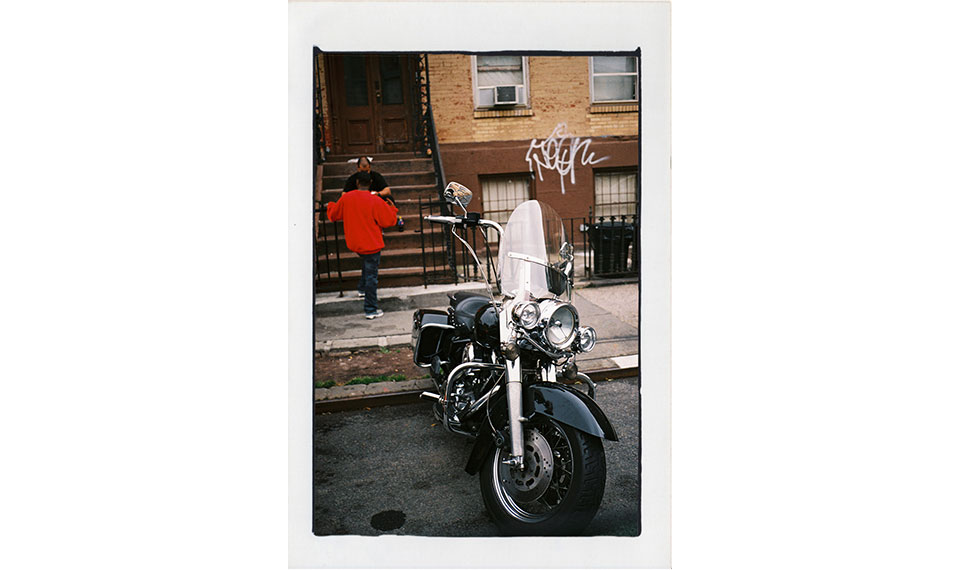 Adrian Mesko: Hells Angels in the east village recently moved out of the neighborhood since forever and they say what used to be the safest block on the Lower East Side is no longer that. 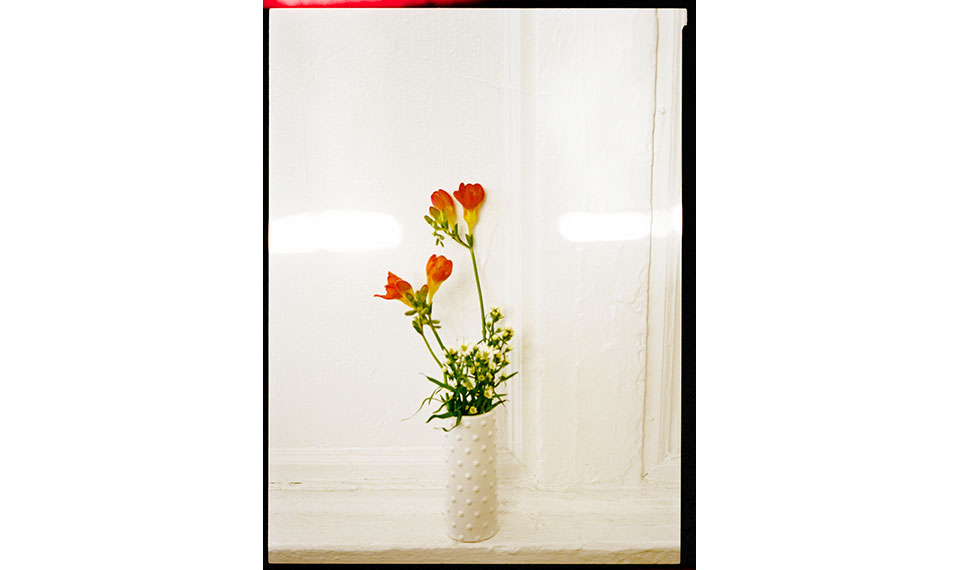 AM: I’ve been living in the same apartment in Alphabet City for seven years. It’s an old apartment on a block with trees, and stoops, and what used to be the captain’s houses back when Avenue D was a dock for ships. My bedroom has some crazy features and windows all the way around on three walls. The light is wonderful in there. 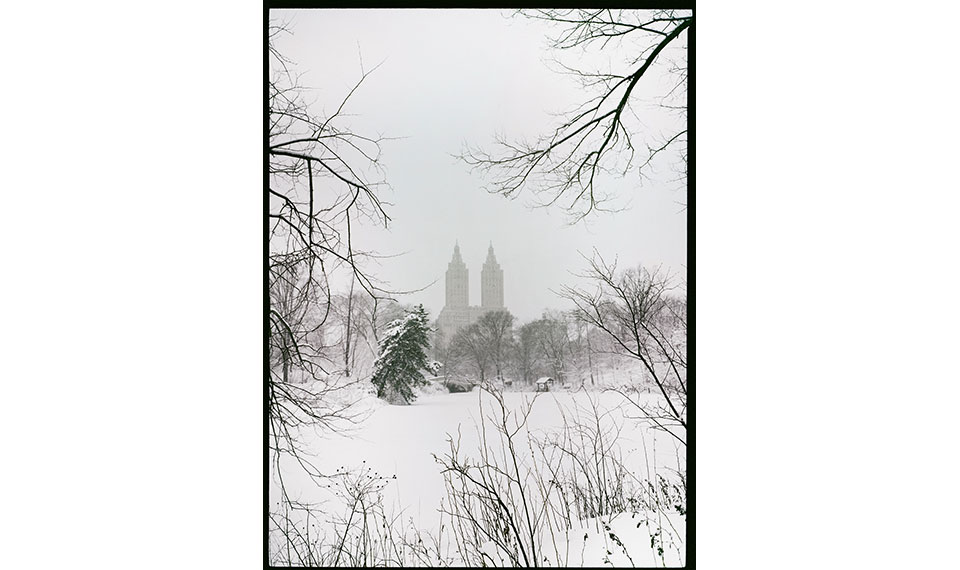 AM: My favorite days in New York are the proper snow days. They are extremely rare but when they arrive in the night, the morning silence is glorious. Everything is covered by a blanket of white and quiet. I usually try to be the first person to lay tracks in Central Park. 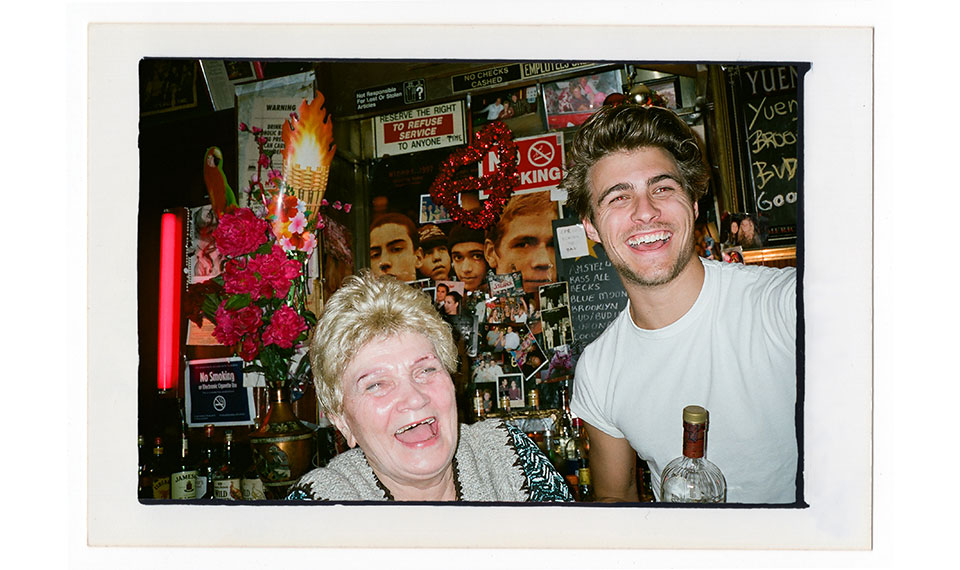 AM: This is Brett and Lucy, the owner of a dive bar on Avenue A who still serves drinks well into the early morning. This was someone’s birthday and she was short-staffed so Brett jumped behind the bar to help. 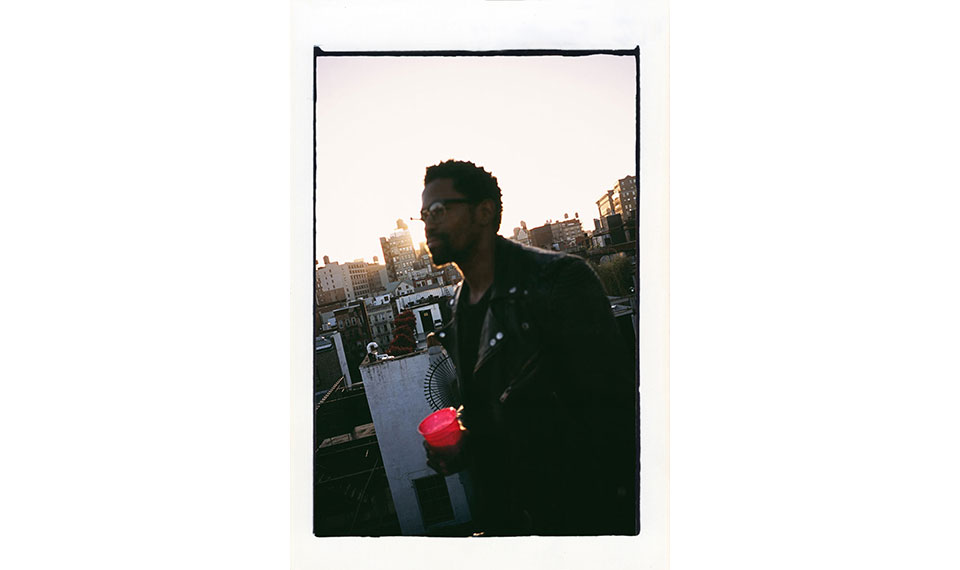 AM: I’ve known Ezra since living in London in the late ’90s/early 2000s. We spent one fun summer working in a pub called The Westbourne. The place has a strange way of keeping all those that worked there connected. One night a few years later, I ran into Ezra on a remote beach in Africa. We were both randomly there for that one night and happened to stumble on each other, much like we did at some party when this photograph was taken. I think eight years had passed on this occasion. He’s a father now. 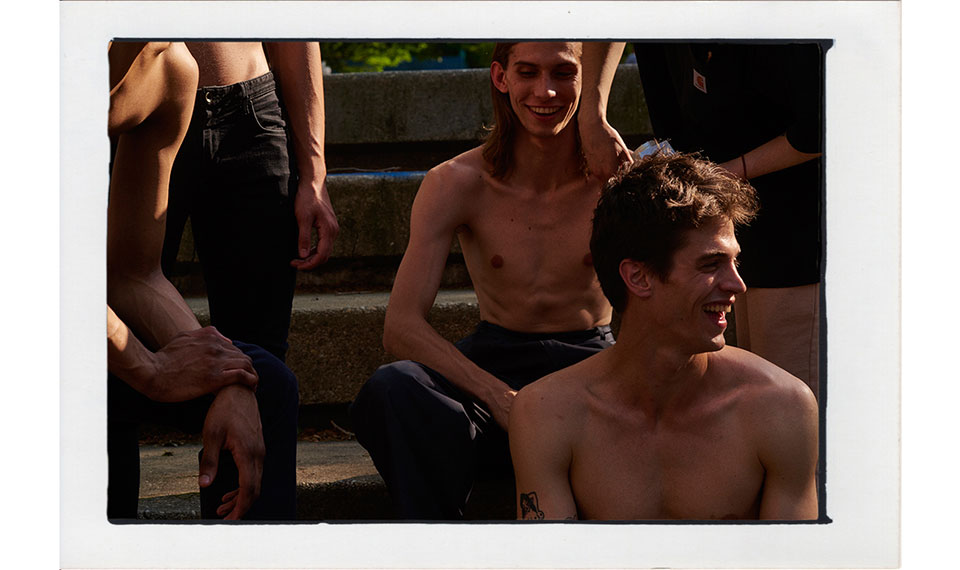 AM: This is a still from a little film I worked on. I like that it conjures the feeling of summer when I look at it.